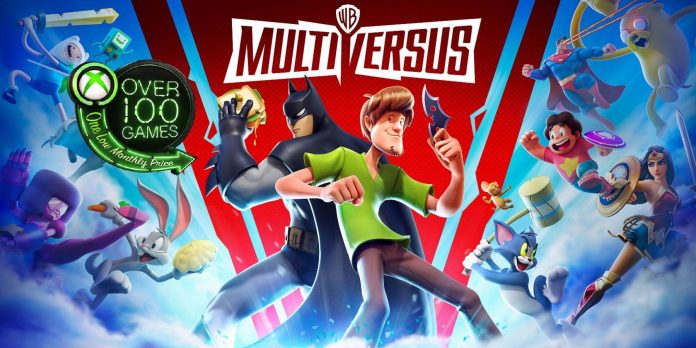 Starting on August 23, Xbox Game Pass Ultimate subscribers can receive an MVP kit for Multiverse, which includes a Battle Reindog variant, a waterfall banner and a Dark Matter ring effect. Most of the cosmetic content like this in Multiverse requires players to either pay with real money or unlock via Battle Pass, so this is definitely a good privilege for Game Pass Ultimate subscribers who like the game.

Another Xbox Game Pass Ultimate privilege for August 23 is CrossFireX content. CrossFireX, for the uninitiated, is a first—person shooter launched earlier this year with a premium campaign and a free multiplayer game. The new content, which will appear on August 23, is a “Top Secret” set, in which players will receive a new skin for weapons and 12,000 CFP.

Free content for CrossFireX and Halo Infinite will probably be appreciated by Xbox Game Pass Ultimate subscribers, but it’s fair to say that the most attention will be paid to free MultiVersus. While CrossFireX and Halo Infinite certainly have their fans, MultiVersus is especially popular right now: more than 10 million people check out the open beta version alone. Starting on August 23, Xbox Game Pass Ultimate subscribers who haven’t tried the game yet have more reasons to find out what it’s about.

August 23 will be an important day for Multiverse as a whole. In addition to the new Xbox Game Pass Ultimate privileges, Morty Smith from Rick and Morty will also make his debut on August 23 for the growing list of MultiVersus.

Did You Know That The Wii U Is Capable Of Burning...