New World: Amazon has announced that New World, its multiplayer online RPG developed by Amazon Game Studios, will crossover with the series The Wheel of Time, exclusive to Prime Video.

The event will bring show-inspired items, such as costumes and weapons, into the game world, and airs from December 24th, the exact same day that the last episode of the first season airs on the streaming service. Amazon.

Celebrating the arrival of the season finale, everyone who watches Amazon MMORPG streams on Twitch will receive in-game rewards such as an outfit look and 14 unique weapon appearances.

As for the crossover itself, a total of six new items may be received on the 24th of this month. Players will have access to Tam’s one-handed sword, Shadowspawn two-handed blade, Red Aja cape, Children of the Light cape, Ouroboros Crest, and Egwene and Nynaeve capes.

Interested parties should be aware of the deadline, as the crossover will only be available until January 11, 2022. After that, the items cannot be redeemed as part of the partnership event between the game and the Prime Video series. 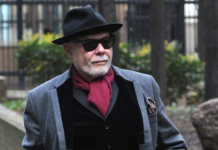 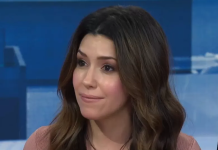 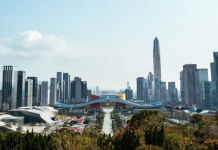 Ubisoft: Montreal studio games up to 80% OFF