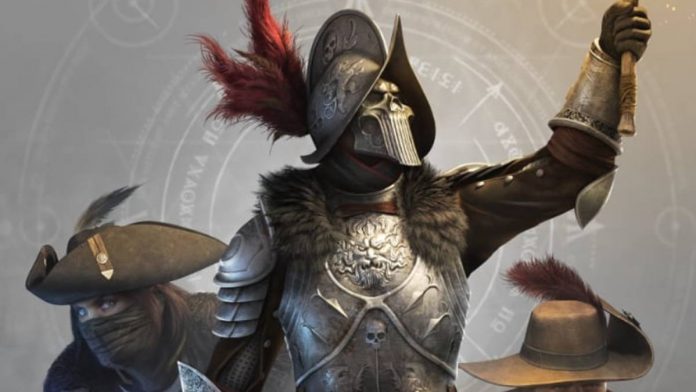 The video game postpones its launch until the end of August; This MMO was scheduled to arrive next spring, but they need more time.

Amazon Game Studios has announced a new delay for New Word, the many times extended MMORPG of survival and resource management of the North American giant. After delaying to summer 2020 to later request more time for a premiere next spring, the company has confirmed through a statement that we will have to wait until August 31, 2021.

“We have been working hard on exciting features for the endgame of the game that we believe is important that they are present from launch,” begins by saying Amazon Game Studios. “These features will not be ready for the spring premiere, as we had already announced. With that in mind, we will launch New World on August 31, 2021. Through this extra time, we will be able to add these substantial improvements as we continue to polish the game before opening the shores of Aetérnum to the world ”, they expand.

Amazon makes it clear that they will continue in Alpha status for the next few months and will try to do tests of different types on servers from March 30, 2021. Regarding the closed beta, it will begin on July 20, 2021, in summer. Those who have reserved New World will be able to access these closed beta tests.

New World will become, if all goes well, the first major release of a video game from Amazon Game Studios. Its release is scheduled for PC, where it will try to carve out a niche in the crowded genre of massively multiplayer online titles. The adventure will be set on the island of Aetérnum, where we will be newcomers. At the beginning, we will join different factions or create our own with other users.

Complex times for Amazon in the video game sector. Crucible, its other free-to-play shooter, said goodbye to its commercial version to return to closed beta status due to the low success and problems of the title. On November 9, it was confirmed that they were stopping their development. It’s over.

Soon we will know more details and updates regarding New World, Amazon’s new attempt to enter the complex video game sector with a little more success.

Switch Stock Should Be Reduced After The First Few Months Of...

Balan Wonderworld will release demo on all platforms