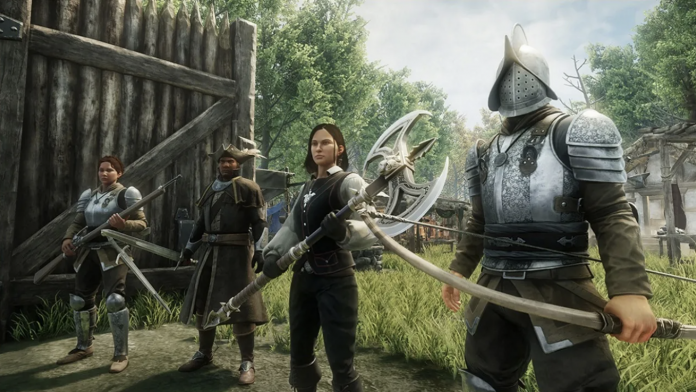 New World is reliving the bug in the beta process. Unfortunately, the game started to break high-end graphics cards again.

Perhaps Amazon’s most successful business in the gaming world may be New World. The company, which cannot hold on to the market, wants to break the devil’s leg with its new production. However, the full version of the game, which has just been released, could not endear itself to the players.

The production, which attracted attention with errors, especially during the beta process, was postponed for a period of time. Saying that the bugs are cleared with the full version, Amazon may be wrong. Because a troublesome problem causes financial damage to the players.

According to the latest report published, New World faced a bug from the beta process. The problem, which deeply affects especially the latest graphics cards, may be due to the inability to optimize unlimited frame rates. Wanting to solve this situation during the beta process, Amazon prepared a detailed guide for the players.

While many players suffer financial losses due to the error encountered, the Nvidia-made RTX 3090 is most affected by the problem. However, people with a more modest system can experience New World without any problems. 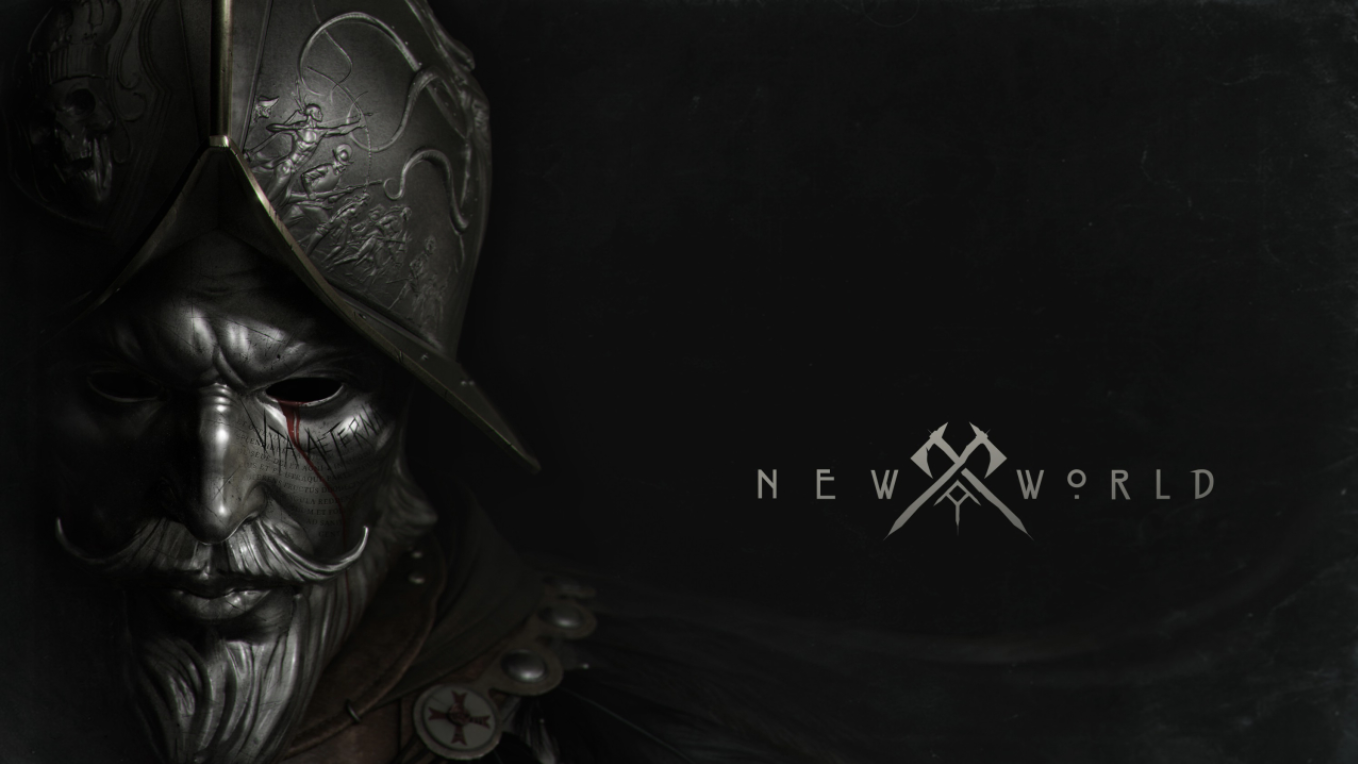 While bugs and burning graphics cards bothered the players, an interesting exit came from EVGA, one of the pioneers of the market. The company that produces the graphics card stated that the problem is not in the game, and that there may be a problem with the products. Immediately after the announcement, necessary changes were made to the players whose equipment became unusable. However, despite all these positive developments, it is also a matter of curiosity whether EVGA will continue this process.

It is a matter of curiosity when New World, which makes a quick entrance to the game world, will improve. Many players are quite hesitant to experience the game. Let’s see if the production will be able to offer a smooth performance in the upcoming period.

Do not forget to share your opinions about New World with us.

PS5: Players are complaining against Sony!