Home Entertainment New World Loses More Than Half A Million Players In Its First... 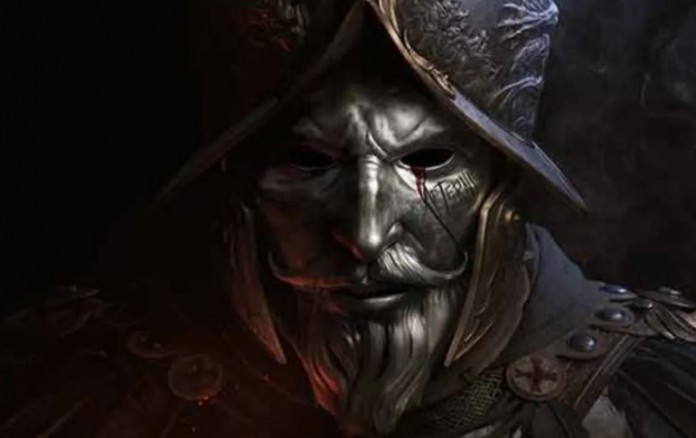 Despite its promising start, Amazon’s game has started to face big problems

Despite enjoying great success during its launch weekend, “New World”, a game developed by the Amazon Game Studios team, is now going through a turbulent road as it closes its first month without half of its players, the which reach just over half a million people.

A new report from Forbes on the numbers that “New World” has been presenting on SteamCharts in recent days indicates that this online RPG is not exactly at its best after having reached a total of 913.027 million players during its first launch days.

“New World” is now losing an estimated 135,000 players per week. In the last 24 hours, its highest point of players is at 404,438, which means that it has already managed to lose more than half a million of its active users, and this number is expected to continue to decline.

For an online RPG game to be abandoned by so many users is not uncommon in the industry, although it is rarely presented at such an early stage of launch. However, it is not surprising in the case of the Amazon Studios title, with various reports indicating that it is a large space with few activities to offer the player.

“New World” has faced numerous problems that have been discovered in recent weeks, including that players can sabotage the game through their chat box. A bug has also prevented players from being able to make a profit in the auction room by selling an item when they are offline.

In addition to the fact that some character characteristics do not add anything to the game system and that the lack of currency in the game has led users to put together their own trading system. Furthermore, “New World” is reported to have great difficulty connecting to servers most of the time.

To Improve Performance, Stranger Of Paradise Gets Baldness Mod