Home Entertainment New World: Game of Thrones Composers Share How They Made This New... 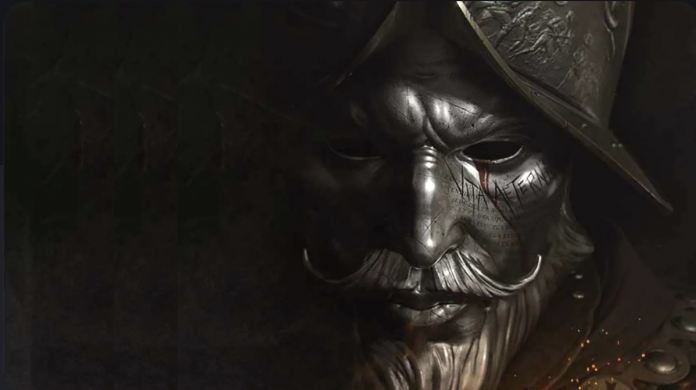 Learn how the sounds and soundtrack of New World, the new multiplayer game from Amazon Games, were recorded

Behind the making of each video game there is always a great job, and in that sense, New World, from Amazon Games, could not be left behind. Setting a title like this requires a lot of effort and dedication, especially in the sound and melodic section.

This is how this adventure in the land of Aeternum stands out in the aforementioned. Not only in sounds emitted in nature or artificial ones, but also by the music that complements everything.

The sounds and music of New World exposed

In the case of its soundtrack, two great composers take part. They are Ramin Djawadi and Brandon Campbell. The former is known for his outstanding work on popular television series such as Game of Thrones and Westworld, as well as the Iron Man movie.

As for the second, he also participated in Game of Thrones, but his vibrant melodies also reach productions such as Person of Interest and The Great Wall.

To publicize how the work with New World was done, Amazon Games made a mini documentary, Scoring Aeternum, which lasts just over 16 minutes.

It is through this material that players will be able to get an idea of ​​the work done. For example, how the sound effects were created, as well as the collaboration with artists Djawadi and Campbell. Jean-Edouard Miclot also participates.

A mini documentary reveals part of the work done

Miclot was the audio director for the game. Among his comments are those related to the realism in the sounds they used for the firearms, he commented “I am very happy with how the musket was after recording the reenactment of the Civil War in Huntington Beach.”

To the above, he added “we had authorization to place all of our microphones in the field, and around the guns, both near and far from the muskets.”

Ramin Djawadi, Brandon Campbell and Jean-Edouard Miclot talk about their inspirations for the music and sounds of New World. Likewise, the process behind the musical tracks and sounds, as well as how they fit into the world of Aeternum.

To the aforementioned, it should be noted that the soundtrack of the game is already available on Amazon Music. This is how your music can be fully enjoyed.

The second video in this note allows you to appreciate the entire New World soundtrack, which is equivalent to more than an hour of music.

Dying Light Ironizes The Gamer Profile In Its New DLC;