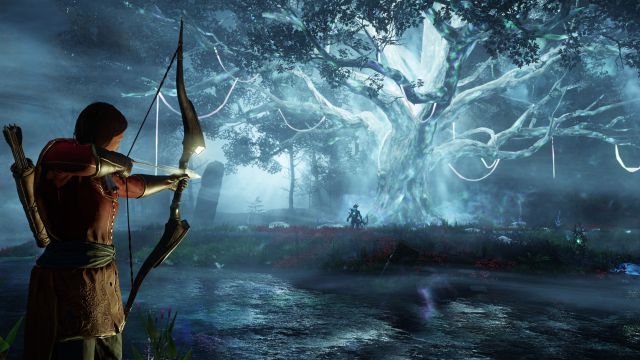 New World: We tell you the date and time of the opening of servers in New World, Amazon’s new MMO. The adventure begins on September 28. New World, the long-awaited MMO from Amazon Games, is just hours away from starting its journey through the market. It will be this September 28 when it lands in full functions. There will be no more delays: this is the final one. We tell you the opening hours of the servers and what price it has from the first day. You can see his trailer at the head of this news.

The activation of the servers will not be simultaneous, as you would expect. From the team they have chosen Europe as the first strip to be activated. It will do so on September 28 at 08:00 CEST, Spain included, which will start a chain that will be followed by servers in South America (08:00 BRT), Australia (21:00 AEST), the east coast of the United States. (08:00 ET) and the east coast of the United States (08:00 PT).

“We wanted the arrival on its shores to be the same for all the players in the world. That’s why we pay due attention to your comments about the servers during the closed and open betas ”, explains Amazon on its official website. “When planning our server activation times, we took fairness and your input into account to design a deployment that we hope will suit the majority of players.”

The company recommends two European servers for those who want to speak in Spanish: Bengodi and Kor, which will coexist with English as the main languages ​​of those kingdoms. In South America, on the other hand, to speak in English it is recommended to play in Irkalla, Tuma and Svarga. If you are in the United States, there will be a Spanish-speaking community in Lilliput (west coast) and Silha (east coast).

Retrospective review: the persistence of memory

The Big Comeback of the Chainsaw Man Doesn’t Live Up To...