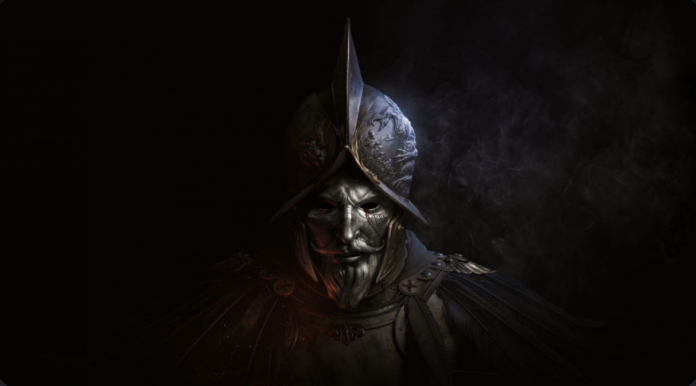 As previously announced, New World, Amazon Games‘ new MMORPG, is now available. This is how players can experience what the world of Aeternum has to offer.

This mysterious and enigmatic place, reflected in the progress that we share with you, is one of the last territories to be conquered in the Age of Exploration.

But, to achieve this, players must not only fight each other, but also obtain resources and build their own team to continue advancing.

As in other titles of the genre, it is possible to form a team with other users. By forming a faction it is possible to compete for control of part of the map. But, it is easier said than done, since you have to participate in great battles.

According to Hartmann, “more than a million players have already set foot in Aeternum during our beta testing, and today we are delighted to welcome even more adventurers to New World.”

To the above, he added a recommendation: “New World’s epic battles, skill-based combat, beautiful setting, and deep craftsmanship and progression make it a game you can really get lost in.”

There are two versions of this MMORPG available

Christoph Hartmann finished by saying “and as Aeternum is a living world, created to change and evolve over time, today is just the beginning: we have much more in store for the players.”

Among the options included in the game are sieges involving up to 100 players. The result of the combat dictates who controls territories and settlements, as well as their resources. There are also assaults with smaller groups.

In this option at least 20 players from two factions fight for control of fortifications and resources. Another way to enjoy New World are the dungeons, designed for five-player games. They are riddled with deadly enemies and hold the mysteries of the island.

The invasions cannot be omitted, when groups of 50 players must repel the attacks of the monsters and creatures of Aeternum.

As a way to celebrate the launch of the game, a Pirate Pack is available, which will be available until November 1. Bring a pirate outfit, emote, and $ 4.99 in-game currency equivalent. 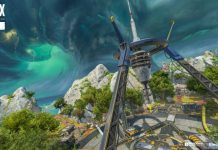 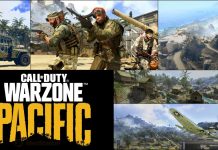 SEVENTEEN Shows Its Dark Side In New Photos For Attacca