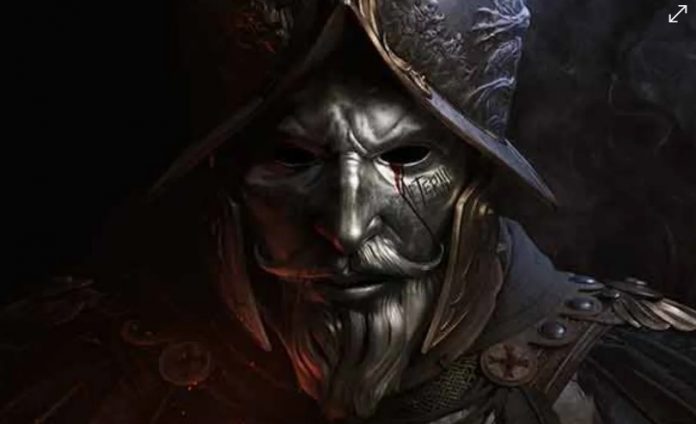 Everything seems to indicate that the strategy of allowing potential players to be an active part in its improvements before the official launch has yielded results, as “New World” has managed to gather an impressive number of 500,000 active players, setting a new mark to beat in future MORPG titles.

According to information presented by SteamDB , the official figure consists of 559,427 players as of the time of writing in their report. Counting on the eventuality that this figure changes in the next few hours, there is the possibility that, at the end of the day, Amazon Games will have approximately 600,000 players entering the wide game scenario in “New World”.

“New World” is a game with a setting similar to eastern British America in the mid-seventeenth century, in which players must colonize and expand their properties through various tasks of hunting, fishing, carpentry, and occasional combat against other players.

“New World” seems to represent a respite to the Amazon Games studio after the cancellation of its multiplayer game inspired by the “Lord of the Rings” saga, in addition to the poor reception from players and specialized criticism with “Crucible”, which that caused its return to the beta stage and its imminent cancellation.

“New World” is only available to PC players through the Steam virtual store, with an approximate price of 39.99 US dollars. Players also have a particular magic system that increases with the use of special items, in addition to having special arenas in which they will face other players.

Matrix: every member of the crew of the Nebuchadnezzar