Home Entertainment New World A Week Later: Is It Still A Leader In Players... 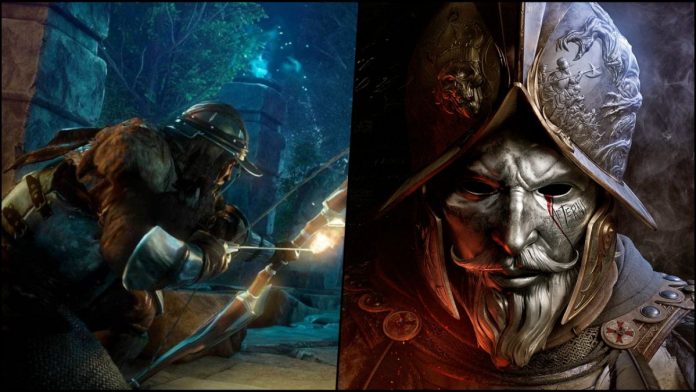 New World: The Amazon video game celebrates extraordinary numbers of players and invites a promising future if the health of its servers improves. New World continues to sweep Steam. The first great success of Amazon Games in the world of video games has landed on the Valve portal with more than 700,000 concurrent players on its first day and a maximum peak of more than 900,000 players. It is not the first time that we have seen phenomena of this type in the MMO genre, but very few have managed to stay among the top positions in the rankings in the medium or long term. In this case, New World continues to be the leader in players and global sales.

Since September 28, the day it all started, Amazon Games has continued to expand the number of servers available and expand the capacity of many of them; among other changes and updates in the search for the general satisfaction of the community.

New World, will it last at the top of Steam for long?

This last weekend is a good reference to understand the enthusiasm that New World currently awakens. During the period of the nights of October 10 and 11 (nights from Saturday to Sunday and from Sunday to the present Monday), the Amazon MMO has reached peaks of 679,565 players and 726,965 concurrent users, respectively, numbers for few common even for other great emerging phenomena such as Valheim, the first great sensation of 2021.

Netflix: Why does a legendary chess player insist on suing Queen’s...