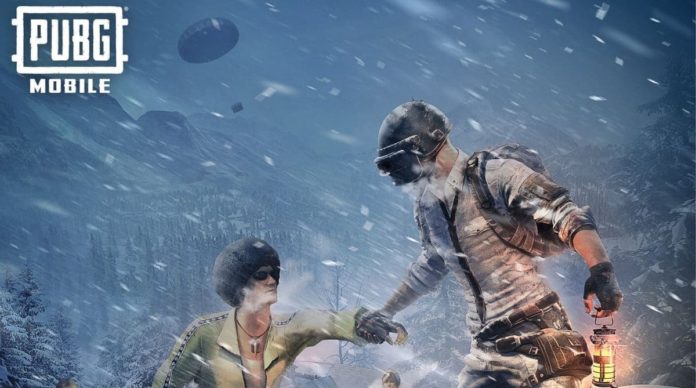 PUBG Mobile’s official social media accounts announced that the winter-themed Cold Front Survival will arrive on April 16 and has released several promotional images. The new mode seems to take players to an area dominated by freezing cold. Cold Front Survival can take place in a snowy version of Erangel or on the Vikendi map.

In addition, PUBG Mobile’s official India Instagram account introduced a new item to be featured in Cold Front Survival. There is no clue what the new item might be in the image. But followers think the new item may be a heat pack. The heat pack can keep players alive by maintaining their body temperature in extreme cold. PUBG Mobile’s new mode, Cold Front Survival, will be released on April 16 and we will soon learn more about the new mode.