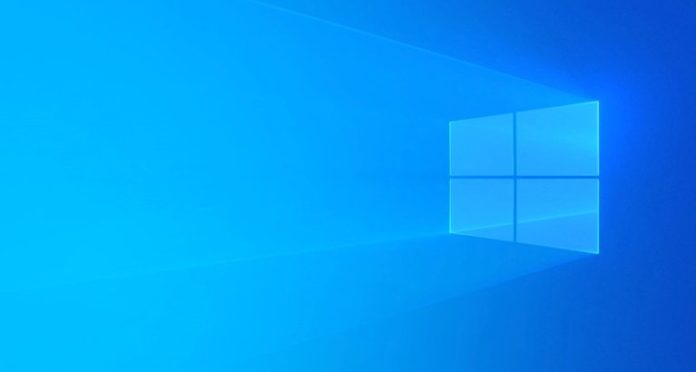 A new update released by Microsoft for Windows 10 users last Tuesday caused problems for some users. Many users who installed the update began to complain that their personal data had disappeared.

The problems with Windows 10, the latest operating system released by Microsoft, are never ending. Windows 10 users are now beginning to report that the update sent this month is also causing problems.

According to reports from users, an error in the KB4532693 update leaks into user profiles and personal data on some Windows 10 systems. There are user complaints about the issue that came with the new update on Microsoft forums, Twitter, Reddit and many other sites.

User profiles cannot be accessed
Users who installed the update started reporting that they were unable to view and access their original Windows 10 profiles after the new update. Users reported that the programs, wallpapers, desktop files, downloaded files, and many other files installed on their computers have disappeared after the new update.

If you are one of the users who encountered this error, you don’t have to worry because your data was not completely lost, it was just hidden. According to the news in Bleeping Computer, the cause of the error is the installation method of KB4532693 update. The reason for this error occurs is that the Windows Update service creates a temporary profile to install the update and cannot delete it after the installation is complete.

After the update installation is complete, the temporary profile remains logged in. The original profile files of the users continue to be on their drivers with the extension “.000” or “.bak”. The solution of the error is considered a little complicated and incorrect operations can cause the data to be lost completely.

But there is another simple way to get rid of this problem: uninstalling the installed update. To remove this update, you can uninstall the KB4532693 update by following Windows Update> View update history> Uninstall updates. Finally, let us warn you that this update does not cause the same problem for all users, and you should not remove this update if you have not experienced any problems.

Where are the witch huts in Fortnite?