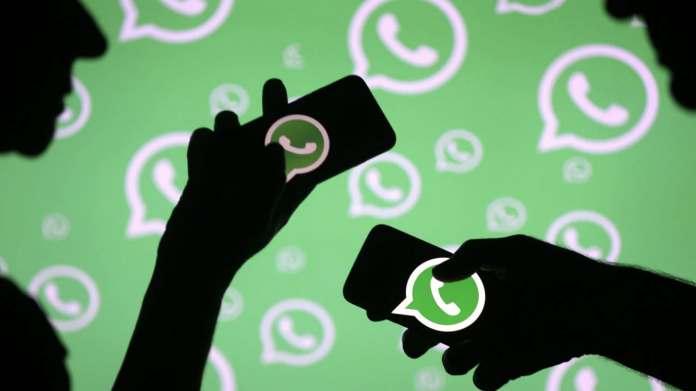 A new fraud method has been revealed within WhatsApp. With the method, people who introduce themselves as family members request money.

A new one has been added to the fraud methods within WhatsApp. The recently acted swindler pretended to be the daughter of a Bedford mother. The mother did not fall into the trap of the person who begged cash from the mother for the iPhone.

The mother shared her WhatsApp conversation on the BedFord Facebook group to warn people about this situation. She described it as a new type of scam in her headline, which she opened with the terrifying impersonation, and described it as such.

The mother understood the fraudulent move within WhatsApp

The mother, who had a WhatsApp conversation, said, “Fortunately, instead of chatting with my daughter on WhatsApp, I called directly. Be careful!” he called. The scammer, on the other hand, tells the mother via chat, “Hey mom, it’s me. I found a new number, you can delete the old one.’ He tried to trap it. At first, the mother replied, “Which me?” said. After the conversation continued for a while, the fraudster stated that he had bought a new iPhone for the mother and needed money. 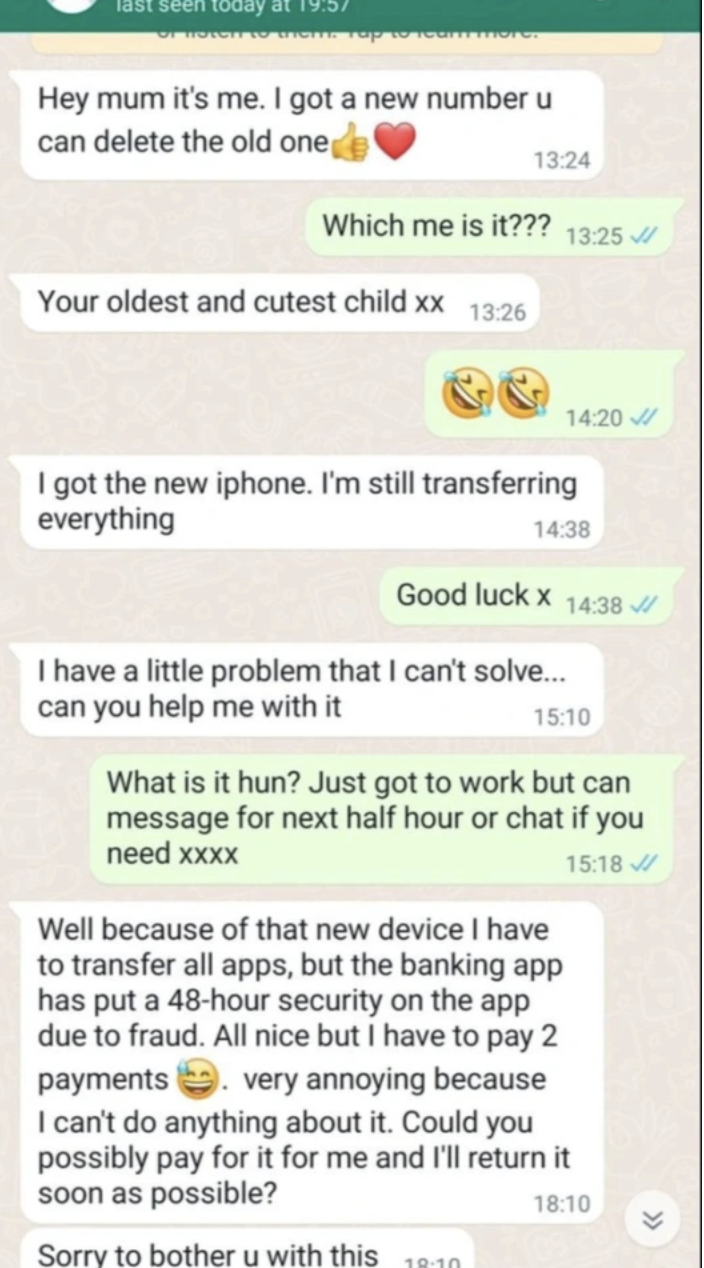 Instead of immediately transferring the money, the mother called her daughter and confirmed the situation. When she realized she was being targeted by a scammer, she warned other people as well. Moreover, this is not the first fraudulent move. In one incident a while ago, a Scottish father responded to his daughter’s request for help and tried to send £2,000 across.

The father made some statements on the situation: “Fortunately, Royal Bank of Scotland did not transfer the money immediately. Because he suspected the large amount. In this way, he prevented the money from leaving my account and prevented it from reaching the scammer.”

This scam involves cybercriminals pretending to be friends or family to encourage people to pay large sums of money. CTSI continues to warn people about this issue about fraud.

What do you think about the fraud method that emerged within WhatsApp? Don’t forget to mention your ideas in the comments section!