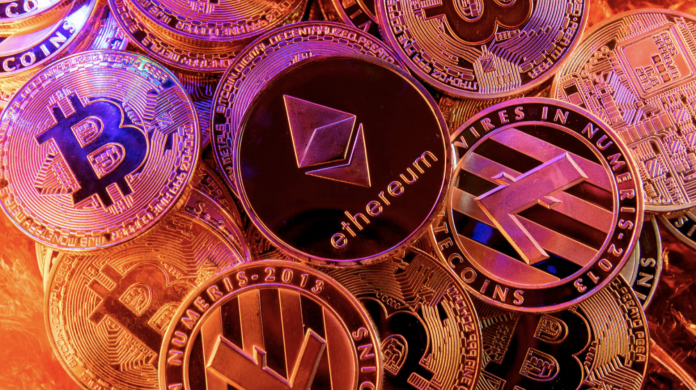 Cryptocurrency market started the week with negative notes. When the data is examined, it is seen that the dominance is in red. Bitcoin price, which started a rapid rise again with big gains and rose above the $ 50 thousand level, reversed its gains earlier last week and approached the bear market zone. The total market cap of the cryptocurrency market is currently $2.08 trillion. The overall market dominance of Bitcoin at 42.65% is influencing some of the trending cryptocurrencies and price movements of the week. Here is the view of the crypto money market in the new week and the cryptocurrencies to watch this week.

The third week of September is not going well for Bitcoin and the rest of the cryptocurrency market. Bitcoin price is currently struggling near $44,653. Last Monday, the largest cryptocurrency was trading at $50,000, but the current market correction turned things around and the upside could continue.

On September 7, the cryptocurrency market took a dip, causing more than $300 billion in losses in the process. The drop resulted in Bitcoin price dropping from $52,000 to $42,000. The leading cryptocurrency is currently struggling to maintain its price, and some analysts believe it could drop further in the coming hours and days.

One of the altcoins affected by this drop of Bitcoin is Ethereum (ETH). ETH price, which declined from levels close to $ 4,000, is trading at $ 3,237.

Popular crypto analyst Michaël van de Poppe believes that Bitcoin is not in a bear market. The analyst explained in his latest YouTube video that the cryptocurrency market is not in a bear trend. He is optimistic that the $45,700 and $44,000 support levels should be enough for Bitcoin to stay above $46,000 and move higher.

Bitcoin’s performance has been affecting other altcoins for a long time. The leading cryptocurrency is not doing well and other altcoins are underperforming as well. Most altcoins are struggling right now, losing more than 3% of their value in the past few days.

Cardano (ADA) is showing strong momentum today and is posting impressive gains in trading. ADA is trading at $2.40 today and is ranked as the third largest cryptocurrency by market cap. Cardano continues to evolve its ecosystem technology as the “Alonzo” upgrade significantly impacts investor sentiment.

Solana (SOL) has also risen to the status of the sixth largest cryptocurrency, trading around $159. The smart contract platform is currently more than 600% higher than its July low of $23.47.

Van de Poppe is tracking Tezos, Polkodat, and Cosmos as three altcoins that could mimic Solana’s recent historic rise. The analyst said on his YouTube account a few days ago that ATOM seemed ready to be released according to the basic market structure.

“If I had to pick a coin to follow Solana and it had to be a tier one solution, it would be Tezos, Polkadot, or Cosmos.”