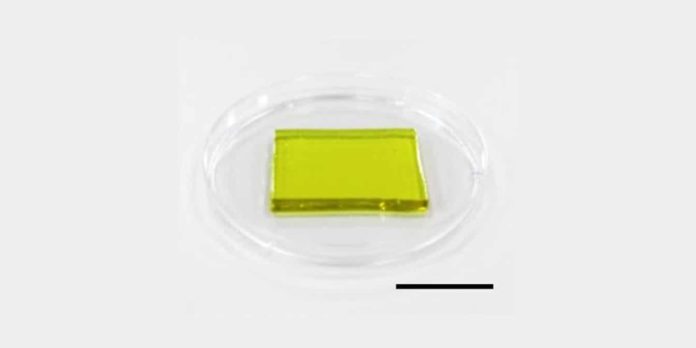 An international team of researchers has developed a hydrogel that can generate electrical energy from the heat that comes from the components of electronic devices. In the experiment of the hydrogel on a mobile phone, the researchers could reduce the temperature of the cell phone’s battery by 20 ℃.

The electronic devices we use start to warm up after working for a while. Overheating of the devices causes their performance to decrease, but it may cause the devices to explode or cause fires.

Therefore, technology manufacturers continue to develop cooling technologies to prevent electronic devices from overheating. In addition to the works for cooling the components of the devices, studies are also made to convert the heat from the components into electrical energy.

Hydrogel could cool the cell phone’s battery by 20 ℃
Xuejiao Hu, Kang Liu, Jun Chen and colleagues are working on a thermogalvanic hydrogel that will convert this heat into electrical energy while lowering this heat that occurs in the components of electronic devices. Studies to date on hydrogel have failed for various reasons.

The new hydrogel structure, which the researchers created from a polyacrylamide structure consisting of water and specific ions, was able to convert the heat from the components of electronic devices into electrical energy.

The operation of the components of the electronic devices at low temperatures may increase the performance of the device, but may make the device use longer. At the same time, problems that may arise due to heating can be prevented by keeping the temperature low.

How to Change Your Registered Email Address on Instagram?