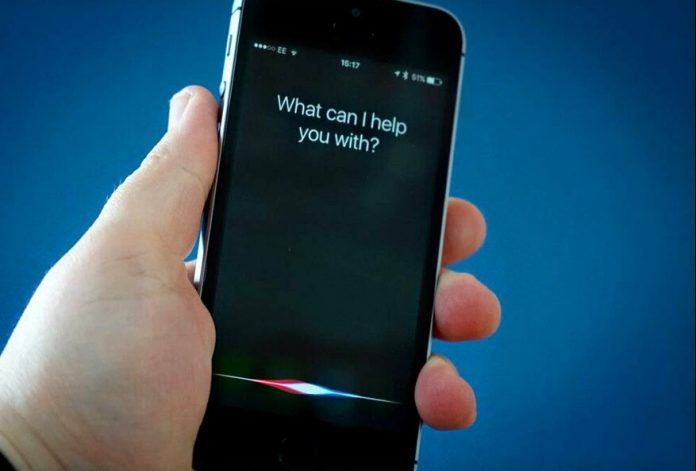 While Google Assistant and Amazon Alexa have improved significantly in recent years, Apple’s digital assistant Siri was a little behind in this race. However, the Cupertino-based company seems keen to change that. Apple will introduce two new voice options for English-speaking Siri. In addition, the female voice is being abandoned as the default option. Both of these changes are seen in the latest iOS beta version.

Now, those who buy a new iPhone or iPad will be given the opportunity to choose the voice of Siri. In English speaking Siri, woman will no longer be the default option. Since Siri was the first digital assistant widely used, female voice was not questioned as the default option. It is worth remembering that the new voice options are only available to device owners using Siri in English. Siri can speak 21 languages. There are also different regional options available in languages ​​such as English, French and Spanish.

With two new voices, Apple is increasing the variety and getting closer to everyday speech. These voices use Apple’s resource talent registers. The recordings in question are processed by Apple’s neural text-to-speech engine. In this way, it is ensured that the words sound more organic.

With the latest iOS beta version, Apple brings together Siri voices in Russia, Ireland and Italy with Neural TTS technology. Thus, the number of voices benefiting from this technology increases to 38. According to information provided by Apple, Siri processes 25 billion requests on more than 500 million devices every month.

Kia should take over the development of Apple’s car