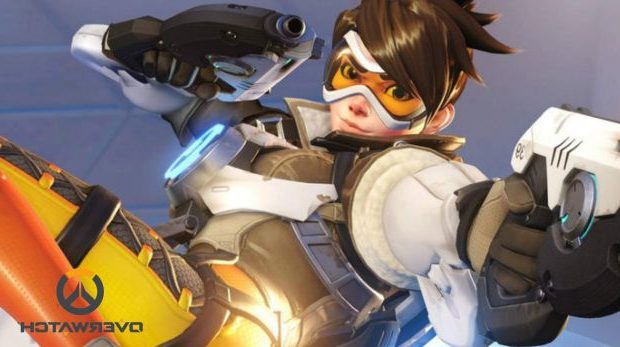 Overwatch comes with new voice command options that will expand players’ ability to communicate with their teammates. With new audio options, it will be easier for players who do not use a microphone to inform their friends.

Blizzard Entertainment released an update on the test server (PTR) with new voiceovers for the Contact Wheel, which allows players to command each other on Overwatch. Overwatch director Jeff Kaplan discussed the new sounds coming to the game in the Developer Update video.

In Overwatch, communication within the team is important and even if you do not have a microphone, you can direct your teammates with the command options arranged in the gear arrangement. When new sounds arrive, you’ll have 26 options to choose from for all Overwatch heroes. You will be able to customize the wheel for commands that you think will benefit more.

Overwatch players will be able to apologize to their teammates (hopefully …)
Among the new sounds coming to Overwatch, “Press the Attack!” (attack), “Fall Back” (retreat), “3-2-1” countdown and “On My Way” that indicates that you are on the way are commands that you can use frequently. In addition to these, there is the “Sorry” command. The Sorry command came so that the players who made the mistake could show their kindness to apologize to their teammates, and had been frequently requested by the community for some time.

Kaplan notes that all 32 Overwatch heroes have new voice command options (26 options in total) and players can be placed on the Communications Wheel they want. New audio options came on Thursday as part of a patch released on test servers.

The new update of Overwatch brings innovations for hero balances, workshop updates, map corrections and special games as well as new sounds. You can access the patch notes page where Blizzard details the changes and innovations here.