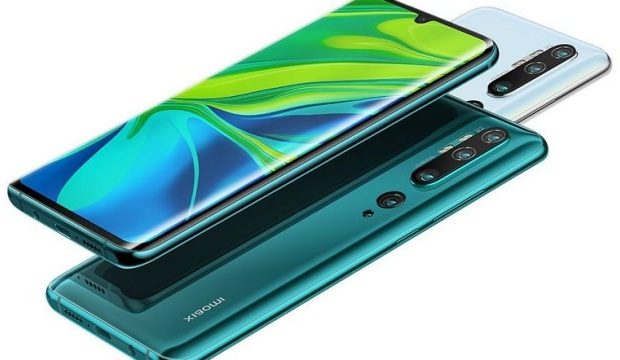 Stunning videos of Xiaomi’s new flagship series Mi 10, with some details about which have been released recently, have been published on China’s social media platform Weibo. According to the videos, the Mi 10 has an extremely fast storage.

Beijing-based Xiaomi, the capital of the People’s Republic of China, one of the leading manufacturers of smartphones, which is one of the indispensable products of today, is known for its prominence with its price / performance oriented products. In addition to smartphones, the budget model also successfully develops and launches flagship models.

As the launch date of the new flagship of the Chinese smartphone industry giant Xiaomi, Mi 10 continues to come closer, new details are revealed. Videos showing how good the processor and storage performance of the new smartphone with high hardware features expected to be launched on February 13 were published on Weibo, China’s social media platform.

The company, which plans to celebrate its 10th anniversary in the smartphone industry with the Xiaomi Mi 10, reveals its efforts to produce a product that is as performance but more affordable than other flagship series smartphones in the industry.

In the time race for the extraction of a 10 GB compressed file, Xiaomi Mi 10 completes this process in 24 seconds, while the laptop running on Windows can complete the same process in 107 seconds.

In the race where the Pi constant has the first 10 million steps, Xiaomi Mi 10 needs 36.8 seconds and the laptop needs 92 seconds. Xiaomi has shared some pretentious data regarding the device’s photographic power.

The device, which is known to have a battery capacity of 4,800 mAh, is expected to offer 30 W wireless fast charging, 10 W reverse wireless charging and 40 W wired fast charging support.

Bandsintown to collaborate with Twitch