Home Tech The new version of Google Chrome will come with features that will... 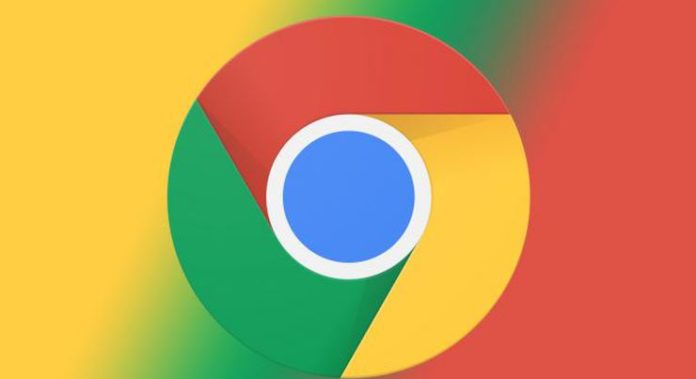 Google Chrome plans to maximize user experience in its latest version. More users will be able to use the augmented reality and NFC in Chrome 81. NFC is frequently preferred for making payments without credit cards.

Google is trying to make innovative technologies more accessible in the latest version of its popular browser, Chrome. Internet giant Google; will make all these changes available in Chrome version 81.

Chrome 81 beta released for Android, Linux, macOS and Windows will come with features that will make users smile. The new version brings WebXR support to better deliver augmented reality. Thus, users will be able to reach augmented reality without the need for any other application.

NFC support is coming:
Chrome is making the NFC system more available in its upcoming version. So what is this NFC technology? NFC is a feature that we frequently encounter in smartphones, which offer mobile payments, smart IDs and fast transactions. Usually NFC usage rate is high in wearable technology equipment. Developing a new Web NFC system, Chrome will provide great convenience to users.

The upcoming version allows mobile devices to interact with objects without needing new features at a local application or system level. For example, you can learn more about a work exhibited in the museum with NFC technology.

Chrome 81 will also bring significant progress for security. On the one hand, the technology giant, trying to catch up with new technological developments, did not forget the importance of security. This new version of the browser will have TLS 1.0 and TLS 1.1 protocols that will increase the security of HTTPS traffic. If you remember, Chrome discontinued this feature in its previous version, 72, but as it is seen, the feature was re-used as requested by users.

Ray Fisher should not live Cyborg in The Flash