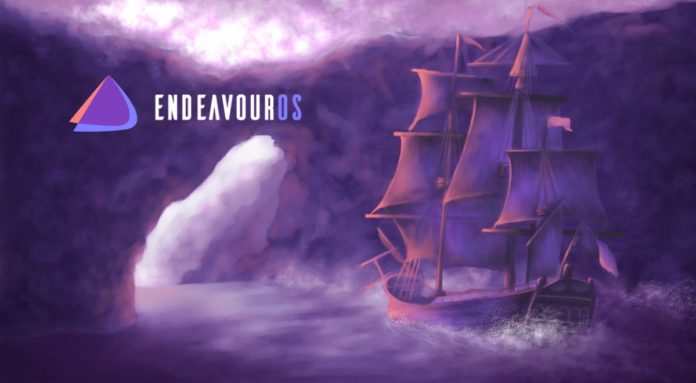 The new version of EndeavourOS, the easy-to-install Arch Linux operating system, has been released. The new EndeavourOS version offers users many innovations.

What’s new in EndeavourOS 2020.4.11
General ISO boot is at the top of the innovations included in the new version of EndeavourOS. If you are using open source drivers or one of NVIDIA’s custom drivers, you can now boot the drivers of your system’s custom graphics cards by booting.

In the new version of EndeavourOS, some programs are also available to users. Some programs such as Firefox 75.0.-1 Arch version of Firefox come preloaded with the installation of the operating system.

Google Will Let You Share Passwords Between Your Phone And Chromebook

Samsung Can Use BOE Displays On Their Affordable Phones Because Their...