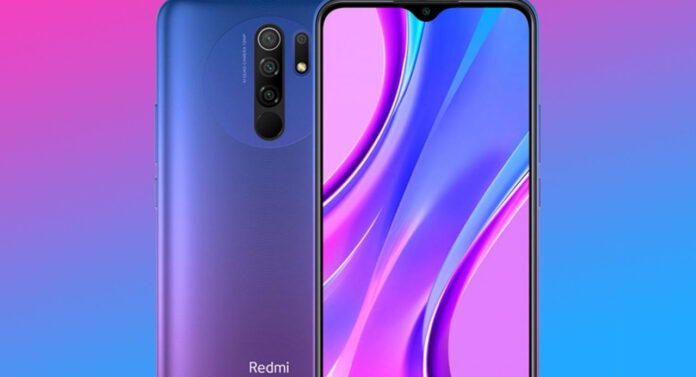 Redmi managed to attract attention with its newly introduced budget-friendly phone, Redmi 9. Now, apart from the 2 variants introduced by the company, it turns out that there is another model with 6 GB of RAM. It was noticed in the TENAA listing that it was such a model.

Redmi continues the phone journey that Xiaomi started under its wings without any problems and manages to attract the attention of the consumers with its new phones. The company, which managed to attract attention with the Redmi 9, which was released last week, appeared in the TENAA listing that this phone produced in 3 different variants. If the information is correct, Redmi 9 will have 3 variants with different RAM and storage space.

According to what has emerged for now; 3 different models with 3 GB RAM, 32 GB storage, 4 GB RAM with 64 GB storage, 6 GB RAM and 128 GB storage will be offered to the consumers. What we learned about the phone from the TENAA listing is not limited to these; It turned out that it will take its place on the shelves with 6 different color options: black, blue, green, pink, red and white.

Model with 6 GB of RAM can use MediaTek Helio G8:

Although the remaining features of the models with various RAM and storage are expected to be the same, the model with 6 GB of RAM is among those that are said to carry a multi-core MediaTek Helio G80 processor that incorporates the Mali-G52 GPU, but it is worth noting that it is not certain. If we consider the software issue, we can say that the phones will come out of the box with Android 10 based MIUI 11.

All models of the phone are eye-catching thanks to the quad setup. The 13 MP main camera is accompanied by 8 MP ultra-width sensors and 2 sensors, macro and depth sensors. While the front camera of the phone is preferred as 8 MP, a 6.53-inch LCD screen, which offers 1080 x 2340 FHD + resolution, was used for screen selection. Redmi 9, which includes a 5.020 mAh battery, seems to be determined to offer long charging lives.

Oppo Smart Tag Will Be Different From Its Competitors With Its...

Google Will Change The GBoard In Split Screen For Folding Mobiles