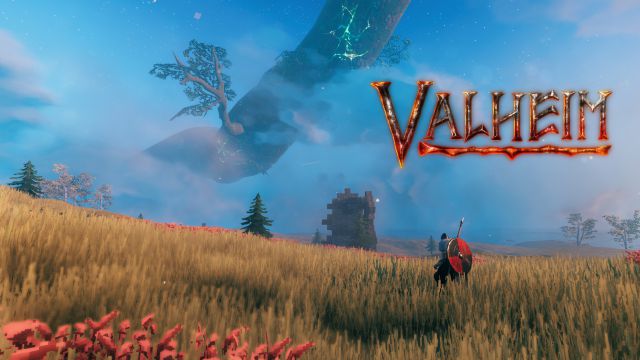 We tell you the complete notes of the update 0.148.6 of Valheim, now available on Steam. Iron Gate corrects a multitude of problems encountered.

Valheim receives update 0.148.6, now available for download on Steam. The patch fixes a multitude of problems related to enemies, equipment and certain elements of the scene. Although it was released today, March 23, the study emphasizes that the version has been marked as “Mar 22 2021”. If it appears like this in your library, you already have it.

The inventory space for reinforced chests has been increased to 6×4.

The entrance to the Sunken Crypts has been fixed to prevent trapping.

Fixed the rotation of the wooden tower shield.

Deathsquito and Drake trophies have increased their drop rate.

The health of 1 and 2 star creatures has been corrected.

Wolves that appear at night will now be easier to tame.

The harpoon no longer works against bosses.

The ingame console has been disabled by default (add “-console” to the launcher to enable it).

The command console for enabling developer commands has been changed from “devcommands” to “imacheater” and a warning message has been added.

Improved the reaction system of projectiles on enemies.

The force of the player’s recoil will now be affected by the team’s speed modifiers.

Changes in the Blackforest Stone tower.

Fixes in the guardian system (you cannot place a new one where another one of the enemy is).

Corrections in the calculations.

Added a small delay when using the Hammer, Hoe and Cultivator.

Improved network bandwidth management (now it should be better for low bandwidth connections and use a higher data rate if possible).

Fixed the timing of the stats of an item that had been removed.

Fixed an issue that caused the server to send more data the longer a client was connected.

LOTR: What would the daily life of a hobbit be like?