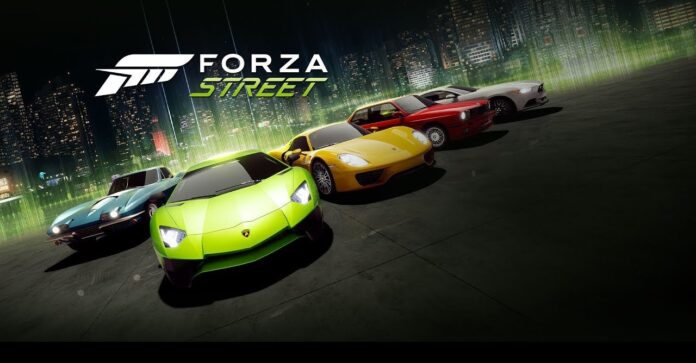 Forza Street has received a new update that increases the variety of vehicles in the game and offers improvements in the gaming experience. With the latest update to the mobile racing game, 5 new McLaren cars have been added.

The new version offers innovations that increase the variety of cars and strengthen the in-game experience of users in the interface. In addition to Forza Street’s new update, improved filtering and search options, several new McLaren vehicles have been added to the game.

With new vehicles, players will now find the car they need to beat their rivals more comfortable thanks to the advanced filtering option. It will also be able to quickly check the status of its vehicles with the new tile turning function added to the collections.

Forza Street is a standalone mobile game based on the popular Forza games on Xbox 360, Xbox One and Windows 10. The mobile racing game offers streamlined controls and shorter races. It also enables cross-game play by connecting to Xbox Live, cloud records, and friend connections for Xbox Achievements.

The number of HarmonyOS users is going to a record! Here...