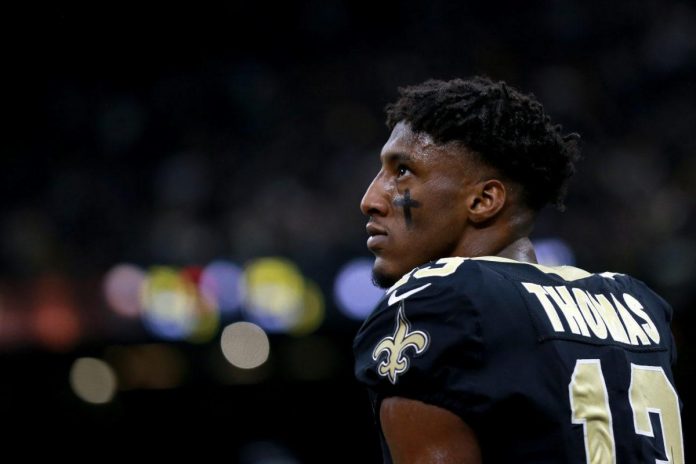 Earlier this month, Saints receiver Michael Thomas returned to full training for the first time since 2020.

Thomas was absent from training last Sunday due to a hamstring injury. According to ESPN Saints reporter Catherine Terrell, he missed practice again on Wednesday.

Announcing the problem with Thomas’ injury last weekend, head coach Dennis Allen did not disclose the severity and timing of the return. Even if it is minor, this injury is of great importance to a player who has struggled to stay on the field for the past few seasons.

Thomas was once one of the most productive receivers in the league, led the NFL in receiving yards (1,725) and became the best hitter in 2019. But ever since he suffered an ankle injury midway through the 2020 season, the NFL grid.

Thomas was scheduled to lead the Saints’ revamped receiver corps, which will include veteran Jarvis Landry and first-round rookie Chris Olav. According to numerous reports from training camps earlier this year, Thomas looked as good as ever.

I hope he will be able to fully recoup before the match of the first week of his team against the Atlanta Falcons on September 11.