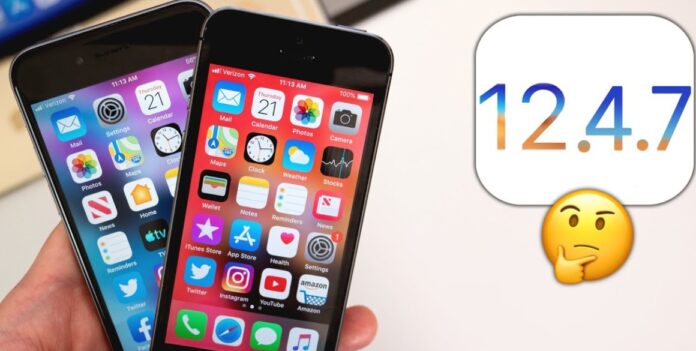 While Apple’s iOS 13.5 corona virus released on Monday attracted attention with its innovations, it attracted great attention especially with the idea that the warming problem was eliminated. One of the updates that came with it was iOS 12.4.7. As you can imagine, it covers older iPhone and iPad models.

iOS 12.4.7 update released
Similar to the recently released iOS 12 updates, no innovations or performance improvements are offered. It contains only security updates. However, it reveals the importance of security updates as it covers even a seven-year device.

If you have a device with the iOS 12.4.7 update coming, we recommend installing it from the Software Update section.