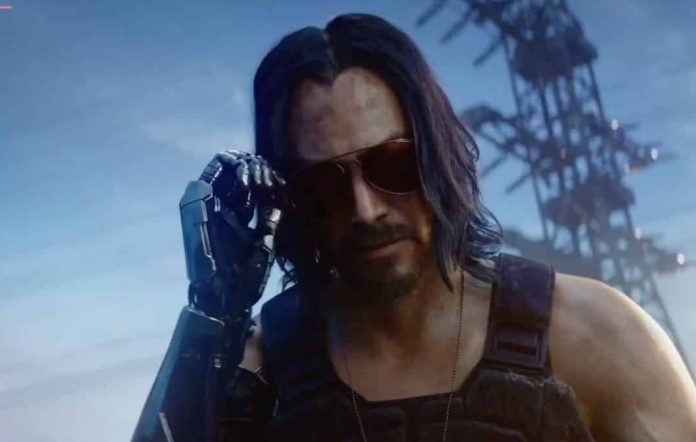 In a statement released last Tuesday, CD Projekt RED warned those who play the game on a PC of a vulnerability that could allow remote code execution. Thereupon, the Polish company released a new update for Cyberpunk 2077 to eliminate this problem.

According to the company’s statement, mods downloaded from the internet posed a security risk. Therefore, the Polish company warned the players not to use files of unknown origin until the problem is resolved. There were also claims that a similar vulnerability was in the PS4 version. However, there was no official statement on this matter.

Cyberpunk 2077, which has been the target of criticism arrows since its release, still has not reached the desired level. After a rather turbulent release process, gamers had criticized CD Projekt RED. CD Projekt RED, who issued a message of apology for the problems in the game, also faced with the lawsuits filed by the investors.

Although the first major update for the game was released last January, the producer company could not win the hearts of the players. However, the Polish company continues to strive to improve the game as promised. The last link of this development process was the 1.12 update for Cyberpunk 2077. CD Projekt RED announced the new update with a statement from Cyberpunk 2077’s official Twitter account.

This update addresses the vulnerability that could be used as part of remote code execution (including save files):
– Fixed a buffer overrun issue.
– Removed/replaced non-ASLR DLLs. pic.twitter.com/LAkBfVpnXf

What does the new update for Cyberpunk 2077 fix?

In addition to the warnings made to gamers, CD Projekt RED also stated that the problem will be resolved as soon as possible. Upon this, the Polish company released the new update for Cyberpunk 2077 shortly. In addition to fixing the vulnerability that made the use of mods dangerous, the 1.12 Hotfix update also fixes some minor bugs in the game.

Cyberpunk 2077 took its place in the game world as a big disappointment. But apparently CD Projekt RED continues to work to fix the game. With a major update so far, many updates have come to the game. However, the game still did not reach the expected level. From now on, it remains unclear to what extent new updates for Cyberpunk 2077 will correct the game.

WhatsApp Brings 15 Second Limit To Videos In India For Prevention...