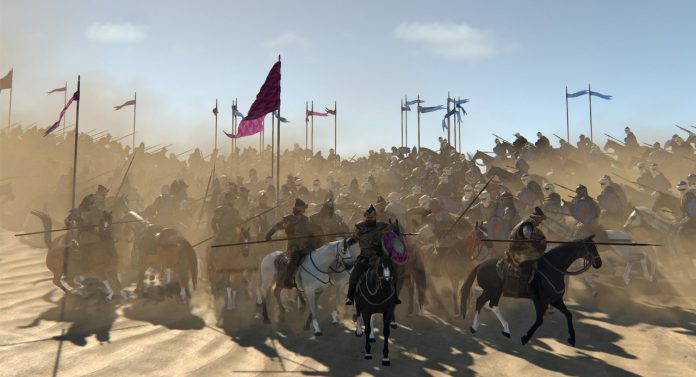 New updates are on the way for Mount and Blade II: Bannerlord developed by TaleWorlds. The game in early access continues to receive updates. The game gets better with every update. This upcoming update adds a mode to the multiplayer side. This multiplayer mode allows you to do 1vs1 duel against other players. At the same time, the update adds strategic developments.

Normally, when you go to war in Bannerlord, you will see maps prepared according to the vegetation and geography of that region. These maps are also very limited. After a certain period of time, you may notice the battle maps reverting. With the new update, TaleWorlds has divided the map of the game into certain regions. In this way, you enter a war map suitable for the terrain, location and structures in that region. In addition, each separated region is divided into itself, creating more unique war maps. You can see how the map is divided into regions in the image below. 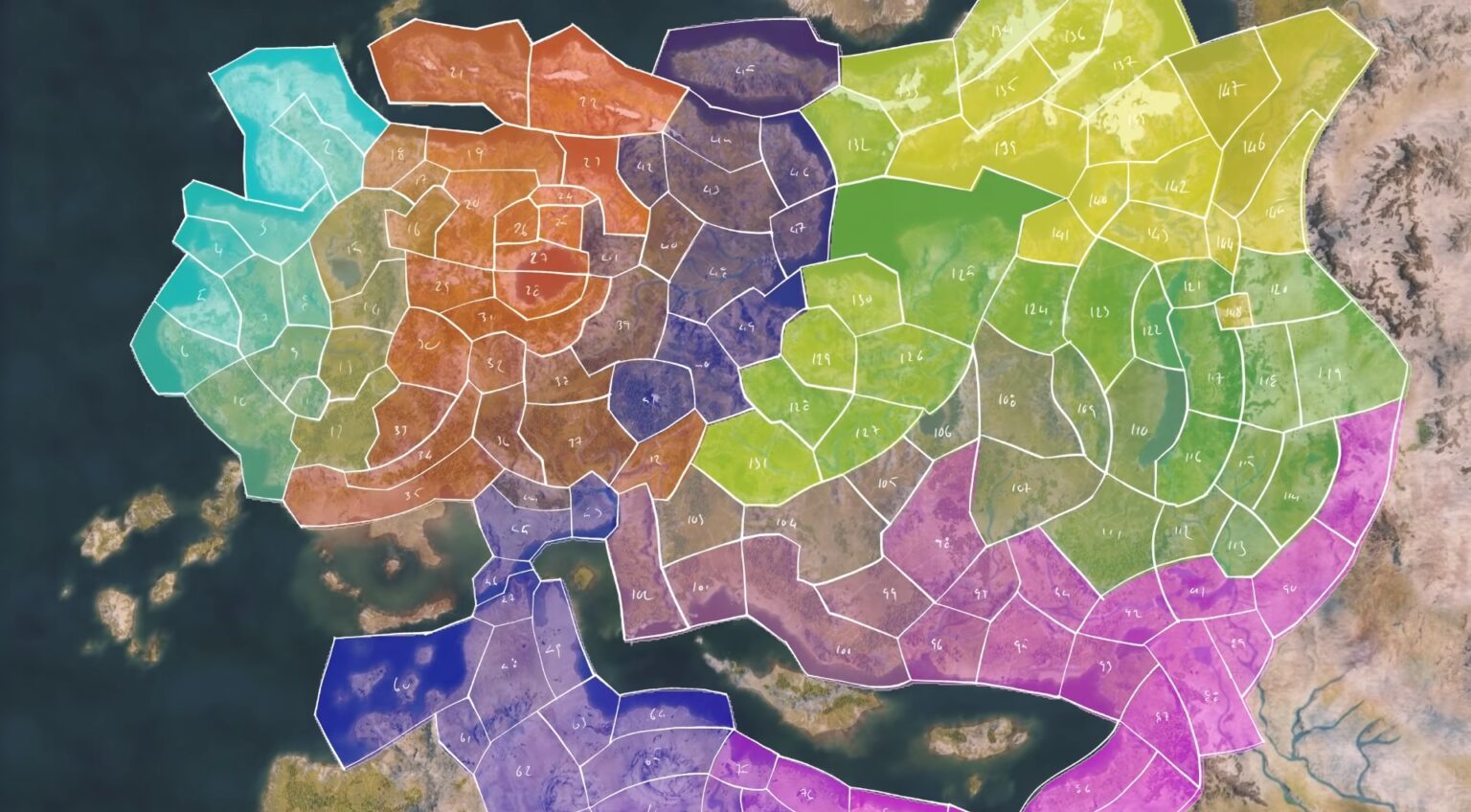 The image below is for area 48. 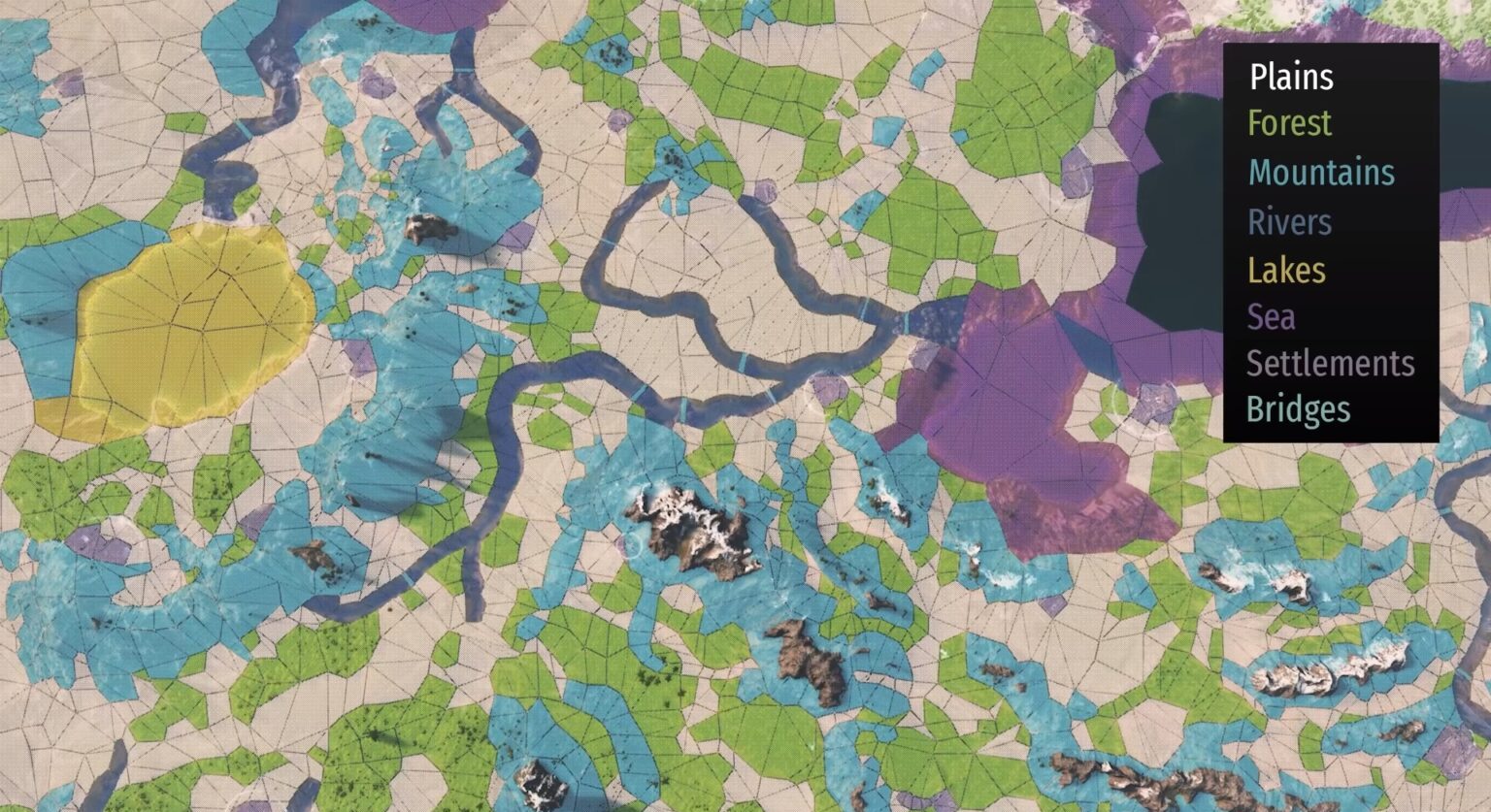 Each region is divided into small parts in this way. In this way, maps that are difficult to repeat are created.

Thanks to this update, you will not be using pre-made maps. The game will create a strategic map suitable for your current location. In addition, with this update, the position of the parties becomes important. The direction and position of the sides will be reflected on the war map as before the war. It is stated that this update will make a great contribution to gameplay. TaleWorlds also posted a video on the update. In addition, with this update, Mount and Blade II: Bannerlord will get DLSS technology. It is not yet clear when the update will be released.