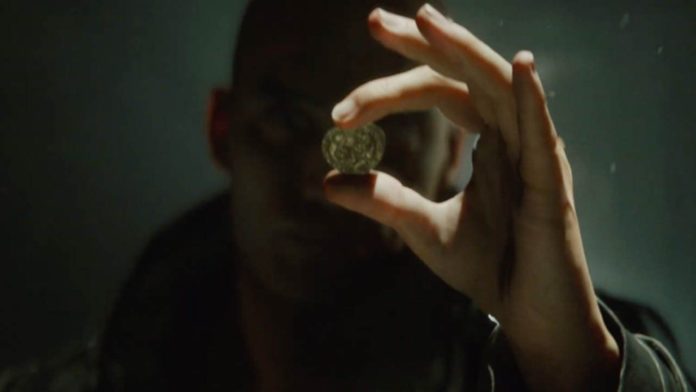 The new version of the game engine Unity, which is used in almost every platform today, has been released today. With the release of Unity 2019.3, more than 260 features have been added to the game engine.

Unity, one of the most popular game engines and developed by Unity Technologies , continues to be widely used today. The new version of the game engine, which is loved by the convenience and diversity it provides to its users, has been released today.

Unity Technologies said in a post it shared today that Unity 2019.3 Tech Stream has taken its place in the Unity Store. The new version of Unity 2019.3 comes with over 260 improvements and innovations. The most prominent among these innovations is that the high-end hardware consoles and computers will open up great graphics.

Unity 2019.3 comes with High Definition Render Pipeline (HDRP) . Thanks to this technology, the graphics of the games are much higher and the games become much more enjoyable. Unity 2019.3, however, comes up with a new user interface.

The interface to be used in Unity 2019.3; it hosts new icons, better use, much better performance and convenience. In this way, Unity’s ‘Editor’ experience also improves. Here are the major innovations that will come with Unity 2019.3:

High Definition Render Pipeline (HDRP): The power required for developers to pave the way for high-quality graphics on high-end consoles and computers is now available to Unity. You can find the short film produced with Unity’s new technology here . So you can witness how advanced this feature is.

Significant progress in 2D: New 2D tools, 2D-rendered rendering and many features that open the way to high-end graphics come to hand with Unity 2019.3. You can take a look at the sample project created with these tools here .

Visual effect graphics: Thanks to Unity 2019.3, you can now create high quality and reusable visual effects. You will also be able to work with Shader Graph to create special effects faster.