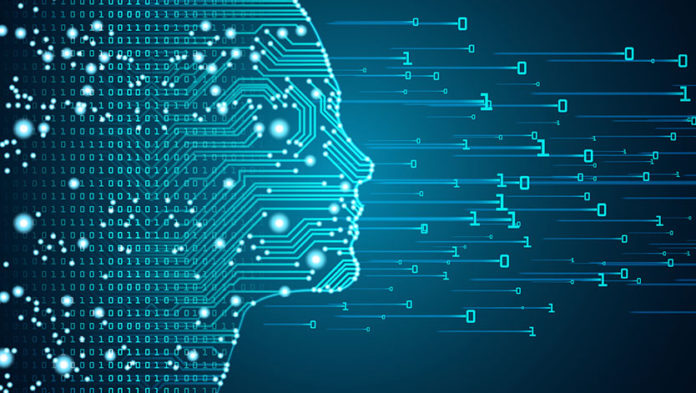 In a new study conducted by scientists from the University of Pennsylvania, machine learning was used to analyze the brain scan data of schizophrenia patients. As a result of the analyzes made with machine learning, results that would change the idea that the brains of all schizophrenic patients are the same were obtained.

Although APA collected the diagnosis of schizophrenia under one category, people diagnosed showed different symptoms. Many schizophrenia patients even respond to different treatment methods.

In a new study at the University of Pennsylvania, more than 300 MRI brain scans of schizophrenia patients from three continents were analyzed using a new machine learning method called HYDRA. Analysis results with machine learning challenge the view that there is a low amount of gray matter in some brain regions.

Gray matter differences in the brain may be due to factors such as drug use and age. However, the researchers have not yet been able to explain the obvious brain differences. “Subtype 2 patients are very interesting because they have demographic and clinical measurements similar to subtype 1,” said researchers Ganesh Chand. Their only difference is their brain structure. ”

Scientists say it’s too early to say what makes these two schizophrenia subtypes different. Therefore, they do not want to come up with an idea. However, this discovery will open up new research ways to understand why some treatments work in some patients. Researcher Daniel Wolf says the study is the first step towards the future of personalized treatments in patients with schizophrenia.

Wolf says, “Although the treatment of schizophrenia is beneficial in most people, it is not very useful in a small number of people. We cannot predict this outcome mostly. So now that we have started to understand the biology behind this disorder, I hope one day we will have a more conscious and personalized approach to treatment. ”