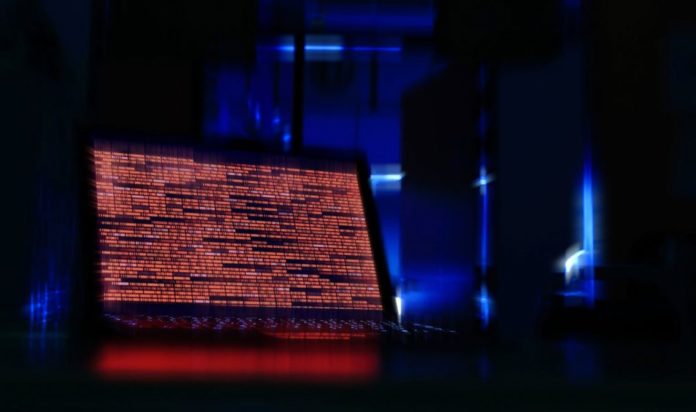 New Trojan virus threat for Binance, Coinbase and other exchanges. A new virus, which is capable of stealing Google Authenticator passwords, which also protects their accounts on crypto exchanges, poses a threat.

According to the report, the virus named Cereberus has the capacity to steal two-factor Google Authenticator passwords, which ensures protection of their accounts on crypto exchanges as well as online banking and emails.

Cereberus was originally discovered in June last year, but it is said to have become more dangerous after it was updated in January.

The peculiarity of the virus is that after it is installed on one device, it can transfer all the content to another remote device. This causes all information to be open to fraudsters and other types of criminals.

Trojan viruses, like many malware, are designed to deploy the security operations of devices or networks.

Cereberus virus steals the two-factor confirmation code and passes it on to the people behind the attack. The virus also receives PIN codes or templates stored on the device and sends all information to the other party.

Cereberus is one of three threats that target 25 cryptocurrency exchanges that have appeared recently. Coinbase, Xapo, Bitpay, Binance and Wirex are also on the list of potential targets.

The best way to prevent cyber attacks on cryptocurrencies is to use a physical authentication method instead of a remote access verification code. The only way a crook or thief can reach your physical key is to take your phone. This greatly reduces the chances of your cryptocurrencies being stolen.

$ 45 million was stolen
As you may remember, it was recently revealed that an investor stole $ 45 million worth of Bitcoin and Bitcoin Cash.

This shows once again how important it is to take security measures. When it is necessary to store large amounts of crypto money, it seems much safer to use hardware wallets without an internet connection. Of course, it is also very important to keep secret sentences and words used for encryption in a safe place.