Home Tech New trend on Twitter: What are ‘red flags’? 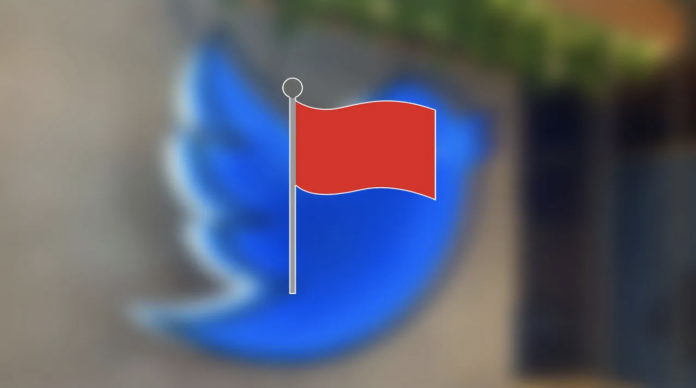 Where did the new red flag trend that has become popular in all social media, especially Twitter, come from?

The variety of activities, known as “stream” in the social media language, where users constantly imitate each other, is increasing day by day. Currents often do not have any logical explanation. For example, “Do you think I did it?”, which first appeared on TikTok. In the trend, people write about things they are ashamed of at certain times in their lives, “in the form of a question sentence”.

The newly popular red flag trend has become the vegetation of social media, including Twitter and Instagram. It even attracted the attention of world-famous big brands. We have compiled brief information on the subject.

What is the purpose of the red flag?

The red flag that those who are closely interested in football will not be foreign to; It is used to draw attention to a problem, danger, anything that goes wrong. For example, in a relationship you have, you can resort to red flag irony when you feel the need to point out that your partner is being very uninterested towards you. You can show the same attitude in the face of similar situations in your life that you are not satisfied with. 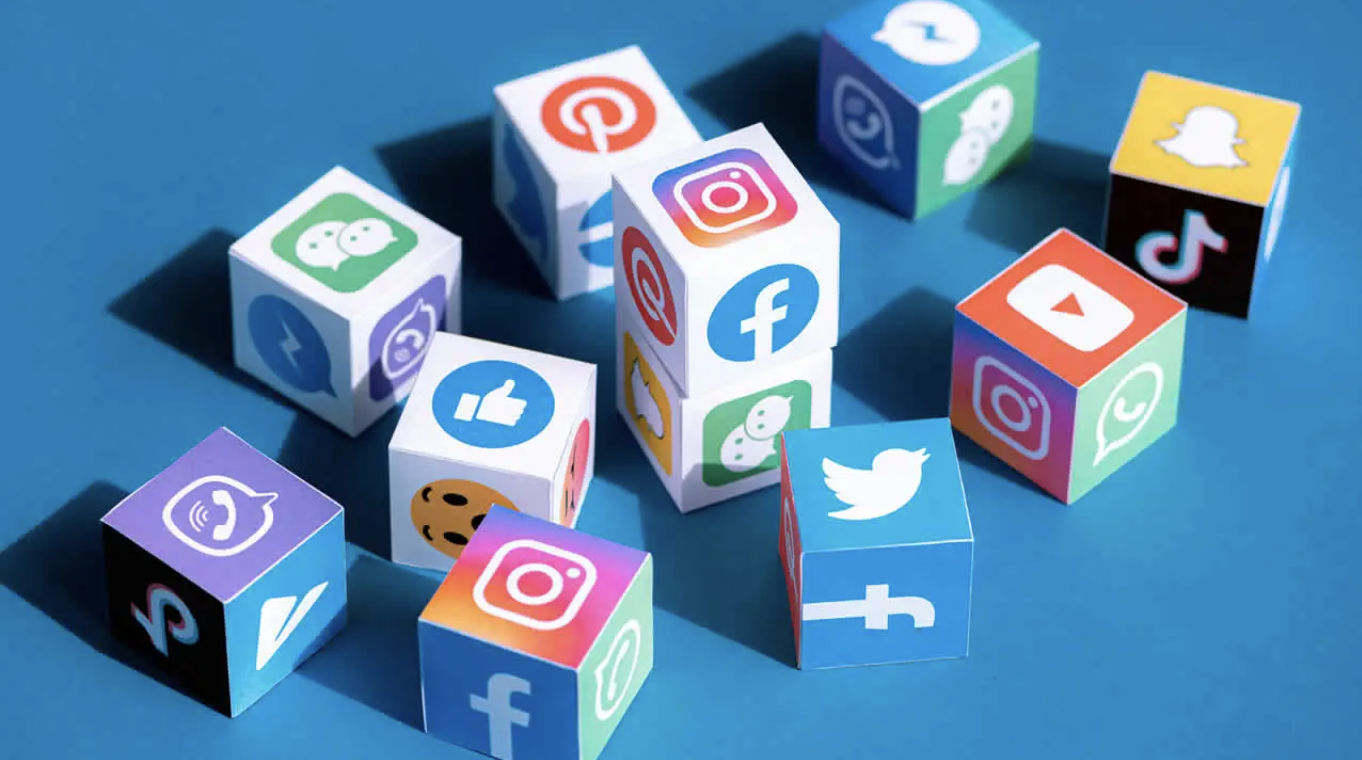 Social media users, on the other hand, usually use the red flag emoji to insult someone or an event under their mustache, that is, to make a point of sarcasm. However, there are also those who share it only for jokes. In short, you are adding a red flag to your post when you want to express your feelings and thoughts with an expression mixed with irony.

Most brands joined, including Samsung and Netflix

The microblogging company Twitter was also included in the red flag trend that became viral in a short time. It is not known what the platform, which says “I am not on Twitter” with a humorous expression, means. However, it is estimated that he refers to the 6-hour interruption that occurred in Facebook services last week.

On the other hand, OnePlus referred to its competitors on the subject of the battery by saying, “I am charging overnight”. The most striking salvo came from Samsung. “I will buy a phone that does the same things as the previous model,” the South Korean company said. Although this tweet, which received hundreds of likes, is claimed to be sending to Apple, it may have a different purpose.

Fun shares that emerged in the red flag stream