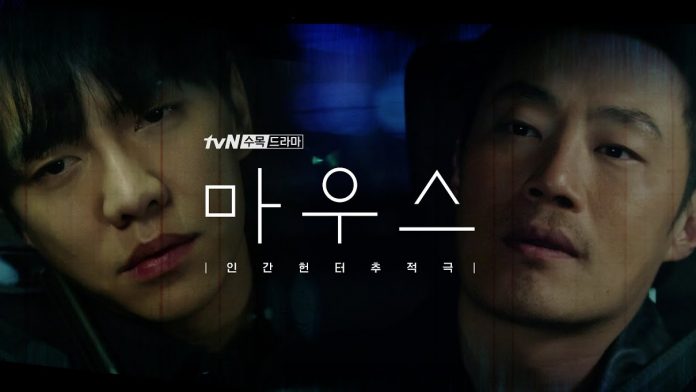 The producers of the K-Drama Mouse, starring Lee Seung Gi and Lee Hee Joon, showcased new teasers of the plot and cast that can be seen officially beginning on February 24.

Mouse presents a futuristic world that faces the great dilemma of pregnant mothers of whether or not to bring their child into the world, with the existence of fetal genetic tests that can distinguish whether the baby will be a psychopath or not.

Lee Seung Gi will be in charge of playing Jung Ba Reum, a rookie police officer who is very jealous when it comes to delivering justice. While he is chasing a serial killer he stumbles upon an event that will turn his life upside down.

On his side, actor Lee Hee Joon plays Go Moo Chi, a ruthless detective who is determined to avenge the murder of his parents by a serial killer as a child. He will team up with Jung Ba Reum to hunt down a murderer ranked in the “top 1 percent” of criminals who are born psychopaths.

Park Joo Hyun plays Oh Bong Yi, a student and model athlete very close to her brother Jung Ba Reum. On the other hand, actress Kyung Soo Jin will be playing Choi Hong Joo, an award-winning television producer who is working on a current affairs show.

See Also
Razer Turret: Do You Need A Keyboard And Mouse?

Mouse, will mark Lee Seung Gi’s return to the small screen after a two-year absence after starring in Vagabond (2019) and Lee Hee Joon, whose last job was three years ago in Mistress (2018).

Rihanna superb: she poses for her make up brand! (PHOTO)