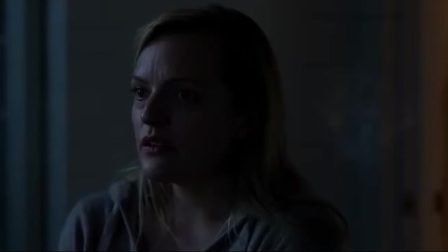 A new promotional film came from the science fiction horror movie The Invisible Man, in which we will watch Elisabeth Moss. The production, which is the reboot version of the movie of the same title in 1993, will be released on February 28.

Universal, who wants to start a new universe containing classic monster movies, is preparing to present his first movie, The Invisible Man, to the audience. In 1933, H.G. The Invisible Man, a reinterpreted version of the movie of the same name adapted from Wells’ novel to the big screen, came up with a new promotional film released during the Super Bowl.

The film, written and directed by Leigh Whannell, co-creator of Saw and Insidious, brings together successful names such as Elisabeth Moss, Harriet Dyer, Aldis Hodge, and Oliver Jackson-Cohen.

We watched the first long trailer of The Invisible Man last November. The movie follows the relationship between a mad scientist who finds a way to make himself invisible and his ex-girlfriend. After learning that her ex-boyfriend who committed both physical and psychological violence has committed suicide, Cecilia is faced with paranormal events that will change her life soon. The woman, who is disturbed by someone whom she cannot prove her existence, cannot escape being treated as insane.

Unlike the original story, The Invisible Man unquestionably reveals the fear of both physical and psychological abuse, making it one of the most anticipated films of 2020. With a budget of only $ 9 million, the film is produced by Jason Blum, who has his signature on films such as The Conjuring, Whiplash, Get Out, and BlacKkKlansman. The science fiction horror movie The Invisible Man, in which the director’s chair is Leigh Whannell, will be released on February 28.

Hwang In Yeop’s famous dance scene and much more