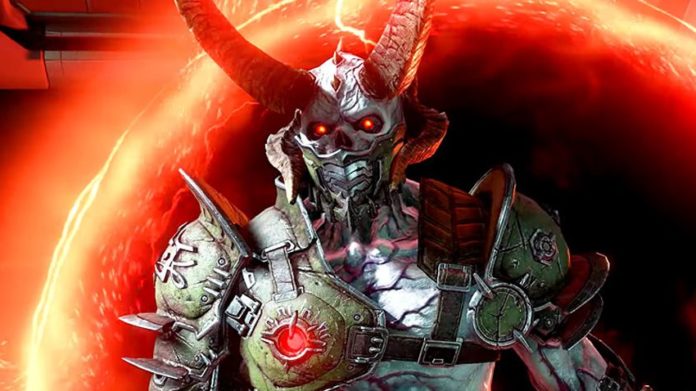 Bethesda Softworks, the developer company of DOOM Eternal, has released a new trailer from the game. Trailer customization feature is at the forefront. The game, which will be released on March 20, excites those who are waiting with this trailer.

Bethesda Softworks, the producer and developer of the DOOM Eternal game, has released a trailer from the game. The privatization of the character has come to the fore in the trailer.

The trailer trailer excited the fans of the game series. Bethesda Softworks, which will offer a better gaming experience with character customization, seems very ambitious about DOOM Eternal. Together we will see if the game can meet high expectations.

Here is the new trailer of DOOM Eternal:

The video description of Bethesda Softworks is as follows: “Unlock various skins and animations by playing DOOM Eternal. Customize your DOOM character for photo mode and single player combat. Then kill your character and playable demon with your friends in BATTLEMODE you personalize. For a limited time Get the exclusive DOOMicorn Slayer Master Collection together with Twitch Prime. Just link your Twitch account to your Bethesda account and request this skin collection and player animations. ”

DOOM Eternal will be released for PlayStation 4, Xbox One, PC and Stadia platforms on March 20. The game will come to Nintendo Switch later. Preorders in all versions will also include the DOOM 64 installation code.

As the release date of DOOM Eternal approaches, fans of the game series get more excited. We don’t want to upset you, but we still recommend you to check the system requirements of the game. You can reach our news that contains the recommended and minimum requirements .

Riders Republic delays its launch to sometime in 2021

The Switch is said to sell more than PS5 and Xbox...