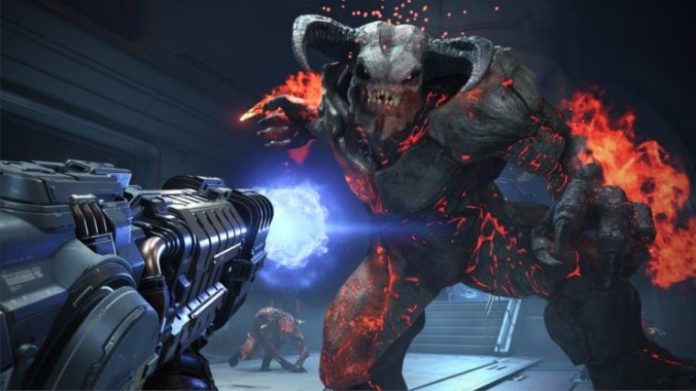 Bethesda introduces “What is DOOM Eternal?” He released his new trailer titled. The trailer offers a quick and comprehensive overview of what awaits us as DOOM Slayer in the new game.

Bethesda has released a new trailer for the first-person shooter DOOM Eternal, which will be released next month. The game’s new trailer reveals which game modes it will come to, by showing the fans of the series “what” Doom Eternal is.

Hell armies once again occupy Earth, and the only thing they fear is DOOM Slayer. Players will face creatures as DOOM Slayer in an epic single-player campaign mode to destroy demons and stop the destruction of humanity. But this time it seems to be a more deadly slaughter than ever.

In addition to the single player mode, the new multiplayer BATTLEMODE that offers the ‘Slayer vs Demons’ experience will also be waiting for the players. In this mode, players will hunt down creatures with their friends, bringing them to the bottom of hell. The DOOM Slayer’s Praetor Costume will offer the latest demon-killing technology, along with a shoulder-mounted flamethrower and DOOM Blade weapon.

The rule is very simple: If you die, you cannot kill demons and survive without resources. By killing, burning and smashing enemies; you will get ammo for extra health, increase armor, and load weapons.