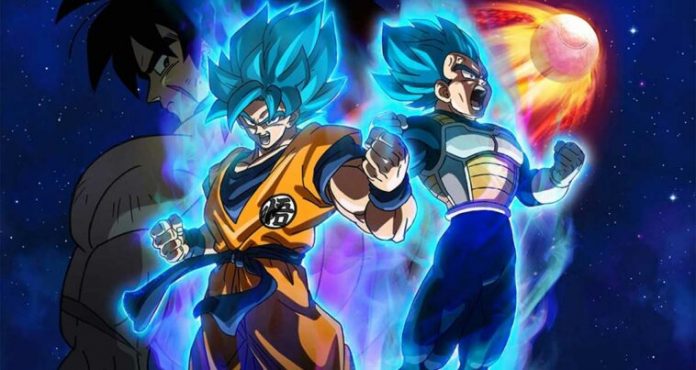 Dragon Ball Super: This is how the new movie starring Goku and his companions looks like, in which the increasingly advanced use of computer drawing and animation stands out. The New York Comic-Con promised news about the new Dragon Ball movie and has not disappointed. Planned for 2022, this is the first tangible opportunity to see a preview of what will be the new large-format adventure of Goku and his friends, in a project that goes by the name of Dragon Ball Super: Super Hero. If we were able to see some sketches at the main fair in San Diego, it is now that we have been able to see longer sequences and scenes that allow us to see some of the technical and creative novelties of anime, as well as some snippets of history and interesting shots of characters so fans can let their imaginations fly.

One of the well-known announcements is the heavy use of computer graphics as a driving technique of production. While in Super Broly traditional animation was combined with computerized graphics, for Super Hero it seems that CGI is used as a general rule, something that usually creates strong controversy among fans. Apparently, it is evident that the technique is applied better and with more sense, far from some of the aberrations that have given this form of animation such a bad name in Japan. The border between the two worlds is still there and the discussions have only intensified on social networks as soon as the video was shown.

Be that as it may, at least this time we can have a larger cast of characters involved, compared to Super Broly whose main criticism was in the excessive prominence of Goku and Vegeta (more than they normally already have to be the main protagonists). The production team emphasized the “vibrant color” that was being used as an artistic choice by Toriyama himself to the idea of ​​creating a story that reflected part of the daily life of its protagonists, something that gave him variety in front of the central spectacle of combat. It is still early to reach conclusions, but the intention to open the range of characters and situations seems to be there. We will have to wait until next year, if there are no delays, to check it.