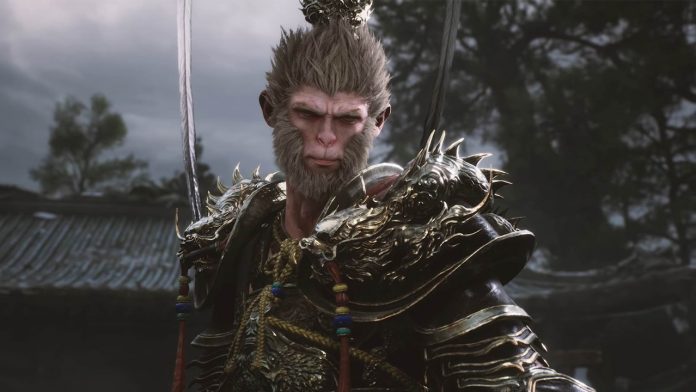 Chinese game companies have started to develop good quality games in recent years. Especially in recent years, the plays in which they tell the epics of their own culture are popular. One of these popular games is Black Myth Wukong.

Developed by Game Science, the game is about the Monkey King Wukong, a Chinese epic. It is stated that the game will be in the Souls-like genre. It will also be able to use the Wukong shapeshifting properties. The graphics and animations of the game are very good.

The language options for now appear to be Traditional Chinese and Simplified Chinese. Check-out time may be in English. A clear date has not been given for the game’s release time. The developer team stated that they are planning to release the game by 2023.

The video below contains 13 minutes of gameplay footage of the game.