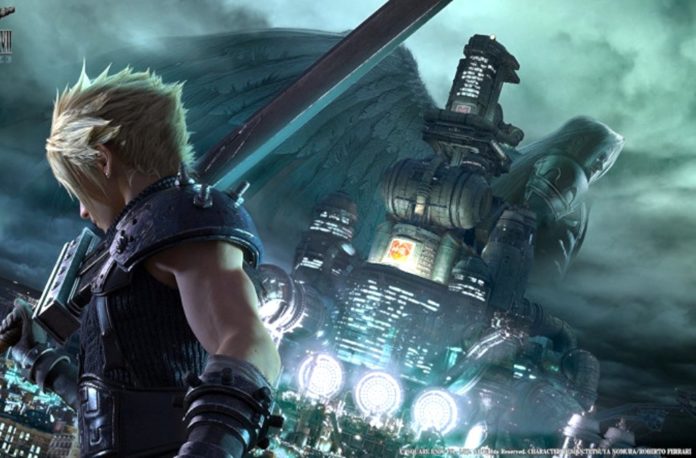 A brand new trailer from Square Enix’s highly anticipated new game Final Fantasy VII Remake has arrived. The remake of the game, which was released in 1997, will be released on April 10, 2020.

Japanese game giant Square Enix shared a brand new trailer from the remake of the game, which will be released soon in honor of the 23rd anniversary of the original Final Fantasy VII. The new trailer, about four minutes long, offers an impressive look to Final Fantasy VII Remake.

The trailer, played by legendary composer Nobuo Uematsu’s ‘Hollow’ in the background, reveals iconic characters such as Cloud in a Dress, Red XIII, Scarlet and Palmer. Square Enix announced in the statement that the release dates of both The Avengers and Final Fantasy VII Remake have been postponed.

Final Fantasy VII Remake will in any case be released on the PS4 platform on April 10, 2020. The impression we got from the trailer is that the game will offer an immense visual. We anticipate that more details about the game will be revealed in the next few weeks.

NASA and SpaceX have signed an agreement to “rescue” the Hubble...