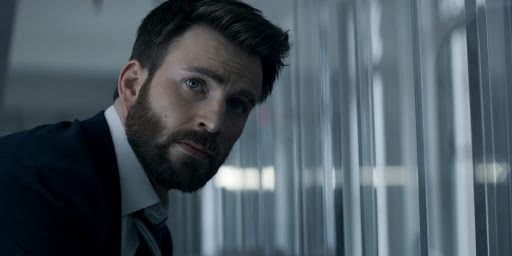 Apple TV +, which has made an ambitious introduction to the online broadcasting industry, has released the new trailer of Defending Jacob, an eight-part drama series based on William Landay’s novel of the same name. The series, where we will watch Chris Evans in the lead role, will start broadcasting on April 24.

After being announced in November of last year, Apple TV +, which brought together many high-profile series such as See, Jason Momoa, The Morning Show by Jennifer Aniston, and Amazing Stories by Steven Spielberg, released a new trailer from Defending Jacob, which is perhaps the most anticipated series.

Based on William Landay’s novel of the same name, released in 2012, the series will consist of eight episodes. In the cast of the series, ex-Captain America Chris Evans, Michelle Dockery, whom we know from Downton Abbey, young actress Jaeden Martell, who made her name with the horror movie IT, Oscar-winning J.K. There are many successful names, such as Simmons and The Handmaid’s Tale, which will be known to those who watch closely.

Defending Jacob follows the story of a prosecutor father whose son was accused of murder. The character Andy Barber, played by Evans, will try to protect justice while trying to achieve justice. The series was shot in Newton, Massachusetts, which is said to have happened in the story.

Morten Tyldum, who previously won an Oscar nomination for The Imitation Game, directed the series, written by Logan’s screenwriter Mark Bomback. The first three episodes of Defending Jacob will air only on Apple TV + platform on April 24. The other five sections will be added weekly to the library every Friday.