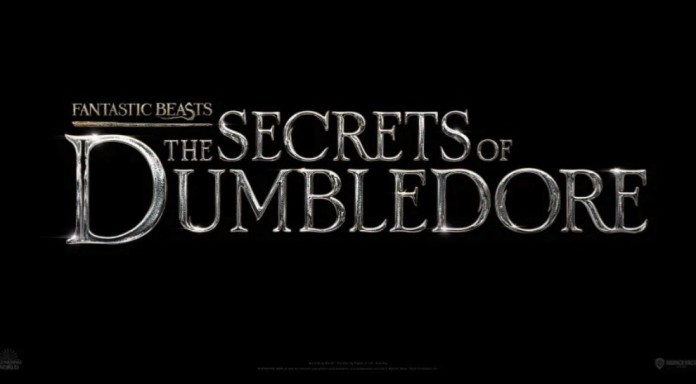 A new trailer has been shared from the highly anticipated ‘Fantastic Beasts: Dumbledore’s Secrets’ movie. In addition to the trailer, a new poster of the movie has also been released.
Set in the Harry Potter universe, one of the world’s most loved literature and movie series; however, the first trailer for the third movie of the Fantastic Beasts series, ‘Fantastic Beasts: Dumbledore’s Secrets’, which tells years before the events of the first 8-movie series, came in the past months, and the excited fans of the series started counting the days for the movie.

A new trailer for the movie has been released today. The second trailer of Fantastic Beasts: Dumbledore’s Secrets, in which we will watch the beloved actor Mads Mikkelsen instead of Johnny Depp, whom we watched as the villain Grindelwald in the first two films of the series, increased the expectations of the fans from the movie.

The posters were shared in a tweet
In the movie where we watched the famous actor Jude Law as the youth of the legendary character of the series, Professor Dumbledore, Law was joined by Oscar-winning actors Eddie Redmayne and Mikkelsen, whom we watched as the leading roles in the movie, as well as Dan Fogler, Ezra Miller, Valerie Pachner, Katherine Waterston, Alison Sudol, Callum Turner. , Richard Coyle, Poppy Corby-Tuech and Victoria Yeates. It is noteworthy that the character of Porpentina Goldstein, played by Katherine Waterston in the first movie of the series, does not appear in the trailer.

Directed by David Yates, who was in the director’s chair in the last four films of the Harry Potter films – and often criticized for the films being too dark – the screenplay of the film is written by J.K. Rowling and Steve Kloves, who wrote the screenplays for the first two Fantastic Beasts movies and most Harry Potter movies. Yates also directed the first two films in the Fantastic Beasts franchise.