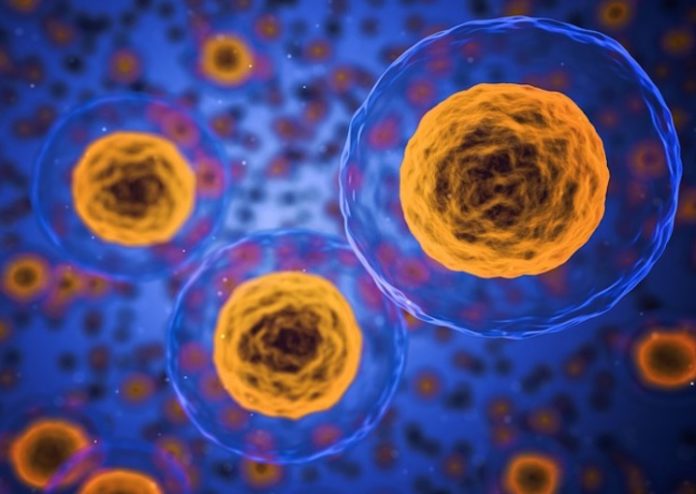 Researchers from Northwestern University have developed a new tool called Composable Mammalian Elements of Transcription (COMET). Thanks to this tool, new functions can be introduced to mammalian cells.

At Northwestern University, researchers have provided a brand new tool for other researchers to develop mammalian cells with new functions. The new synthetic biology tool was named Composable Mammalian Elements of Transcription (COMET).

COMET is made up of a community of synthetic transcription factors and promoters that enable gene expression programs to be designed and adjusted in ways that were not previously possible. The new synthetic tool can provide new treatment methods for difficult-to-treat diseases such as cancer.

COMET provides the opportunity that other tools cannot:
Synthetic biologists are reprogramming their DNA to give cells new functionality. Although experts have been successful in programming DNA of bacteria to date, they are among the most difficult cells to replace mammalian cells since they have a complex biology. Powerful tools like CRISPR-Cas9 can replace single genes in mammalian cells, but other tools like this tool don’t allow experts to create more sophisticated functionality that requires the introduction of new genetic networks and more precise tuning.

Josh Leonard, a bioengineer at McCormick Engineering School at Northwerstern University, appears as the director of this study. Leonard and his team set out this tool with their enthusiasm in developing cell-based treatment methods.

The team that developed COMET uses this platform to create biological systems that can perform complex functions, such as delivering treatments directly to tumors. Thus, it will be possible to determine whether a cell or tissue is healthy or cancerous. The team also developed a mathematical model that explains how the system works.

The UK and the USA have joined forces for the cyber...