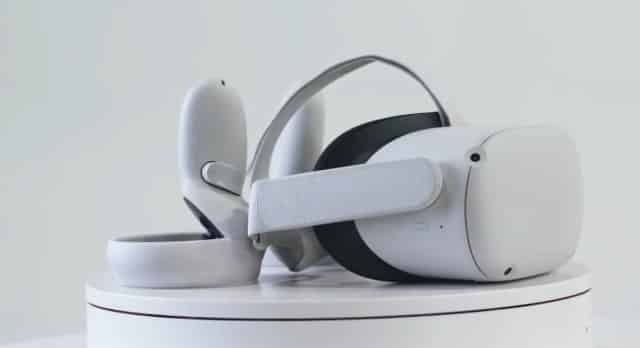 Apple is said to be working on a virtual reality (VR) headset with a fabric design, a fan inside, and expected to include a high price tag. Bloomberg News noted that Apple’s first VR headset could launch in 2022 as a stand-alone battery powered device similar to the Oculus Quest 2. Apple is reportedly working on “some of the most advanced and powerful chips” for this unannounced VR headset. Moreover, some chips are said to outperform their M1 Mac processors on the performance side.

It was reported that Apple encountered some difficulties during the development of this title, with some prototypes being too large and heavy. Apple is reportedly using a fabric exterior to reduce the weight of the headrests. However, the company also uses a fan. This can be interpreted as an unusual move for Apple, which emphasizes fanless design.

Meanwhile, Bloomberg News reported that Apple’s VR headset, codenamed N301, is on par with that of the Oculus Quest, and some of the prototypes tested included external cameras to enable various AR features. Apple is also reportedly testing its ability to use these cameras to track hand movements and include software features such as a virtual keyboard.

It is unclear when Apple’s VR headset will be released, but the release may be in 2022. It is said to be an expensive and niche device, and some sources at Apple are said to have estimated that the company will only sell one headset each day. Considering the number of retail stores, less than 200 thousand products may be sold annually.

If we look at the intermittent news, Apple has been working on virtual reality and augmented reality titles for years. In addition, Bloomberg News published a detailed look at Apple’s VR and AR goals last year, noting that the company has around a thousand employees working on AR and VR.

Huawei P40 will be the first phone with 3 front camera...