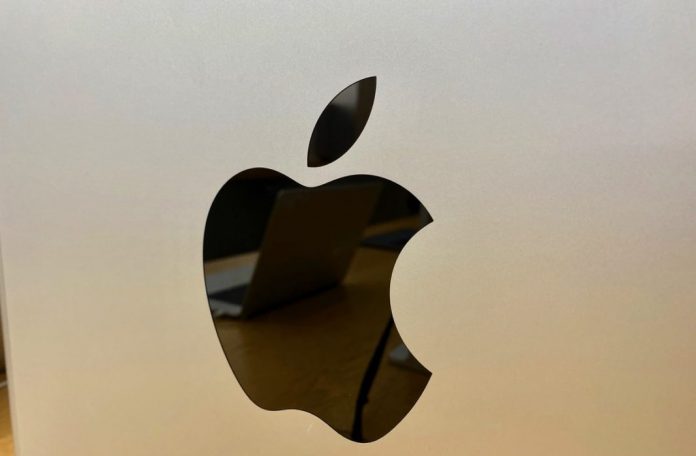 It’s no secret that Apple is working hard on augmented and virtual reality devices. In January, Bloomberg published a report claiming that Apple was working on an ultra-high-quality, expensive headset that could be sold in stores in 2022. Now, The Information has published a report on what the device might actually look like. He based the report on “internal Apple images of a late-stage prototype last year.” This way we get an idea of ​​what the expected title might look like.

The Information’s report confirms several details of Bloomberg, including the knit fabric material the company is said to use to lighten the device’s weight and its high price tag. The new news indicates that the price will be significantly higher than most other standalone VR headsets such as the Oculus Quest 2, which has an overseas price of $ 299. The claim of the site is that the price will be around 3 thousand dollars.

The alleged design appears to bear traces from a variety of other Apple devices, including interchangeable headbands similar to the Apple Watch and a HomePod-like mesh fabric.

The device has more than a dozen cameras placed to track hand movements and LIDAR sensors added for mapping operations similar to AR effects, which we also see on the iPhone 12 Pro and iPad Pro. Thus, it will be able to offer both VR and mixed reality applications. It is also said to have dual 8K screens with eye-tracking technology that can offer resolution far beyond the current VR headsets available on the market today and appealing to individual consumers.

Interestingly, the news claims that Apple will not always run power-hungry 8K displays at full resolution. Instead, the device will use eye-tracking technology to determine where users are looking, and then process environmental areas at lower resolution to improve performance. This technique is known as “foveated rendering” in the VR world. As previously reported by Bloomberg, the chips are expected to be an internally developed Apple Silicon hardware that could potentially be more powerful than Apple’s current M1 chip.

Apple is reportedly experimenting with various methods of control, including hand tracking and eye tracking, a dial mounted on the side of the headgear, and a thimble-like accessory. However, it is said that nothing has been finalized yet.

Often described as a VR device with more limited AR functions, the Apple headset is intended to be an important step towards Apple’s ultimate goal anyway. The company aims to release a lightweight AR device that is indistinguishable from standard glasses. However, it is said that this device is still a few years old.

A Bed Designed For Gamers You May Never Want To Get...