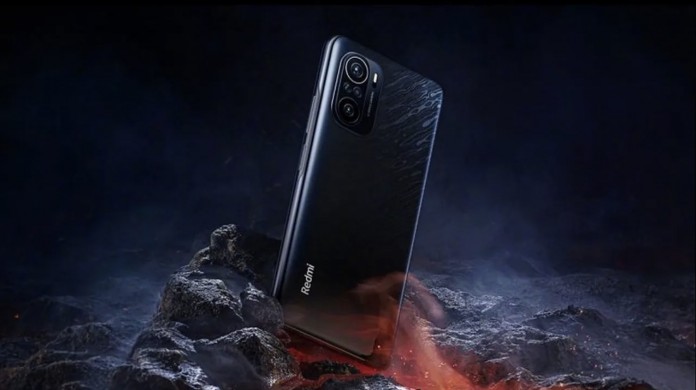 The feature, which has not been seen in the K series for a while, will meet the user again with the new Redmi K50 models. Here are the details…

Xiaomi, one of the leading companies in the mobile industry, continues to bring new products to its Redmi. The manufacturer, which offers affordable models to the market under the name of Redmi, generally adapts the devices that appeal to the upper segment to the “K” series. The K50 series, which will be introduced, may bring a feature to us again.

Introducing the K20 series in 2019 and placing Super AMOLED panels on the devices, Redmi also offered the under-screen fingerprint sensor to users. The technology first achieved by Vivo was included in Redmi’s K20 series and was removed from later K series phones. However, emerging information shows that this will change.

Most of the time, AMOLED wins the IPS–AMOLED/OLED debate that has been going on for years. This panel type, which surpasses IPS in terms of color and efficiency, has been gaining an edge over its competitors in different fields in recent years. Thanks to the thinness of the panel and its technology, AMOLEDs, which enable the under-screen fingerprint sensor, also make it possible to realize the under-screen camera technology. 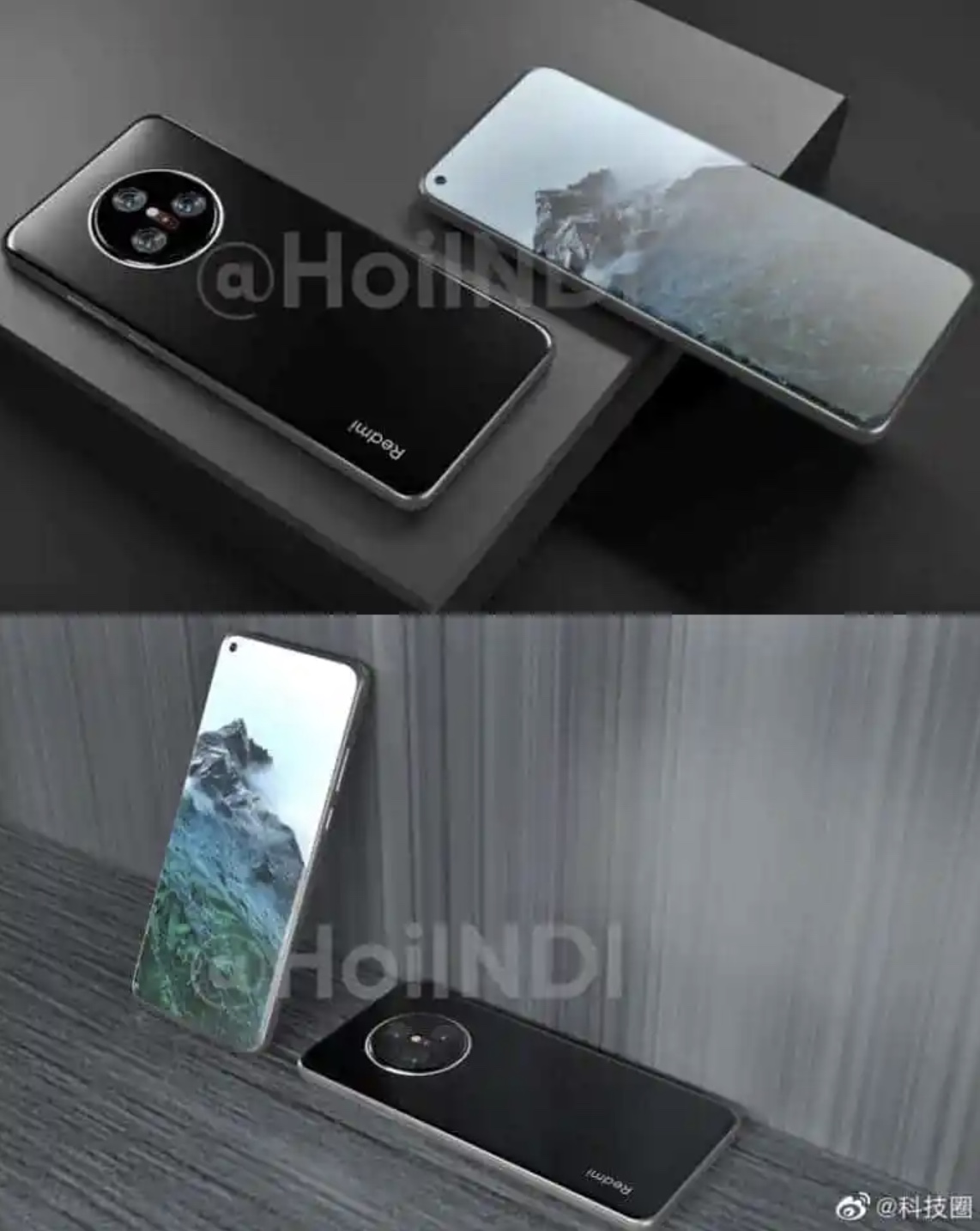 Removing this feature from the “K” series, Redmi placed the fingerprint sensor on the side in the K30 and K40 models. The information revealed today shows that the Redmi K50 series, which is expected to come with Snapdragon 898, will have an under-screen fingerprint reader. The company, which is currently working on a phone with an OLED screen and Snapdragon 778G processor, is expected to offer this technology to users in more areas soon.

So what do you think about the under-display fingerprint sensor? Where do you think this sensor is positioned to perform better? You can specify in the comments…

Fate: The Winx Saga is renewed for Season 2 on Netflix