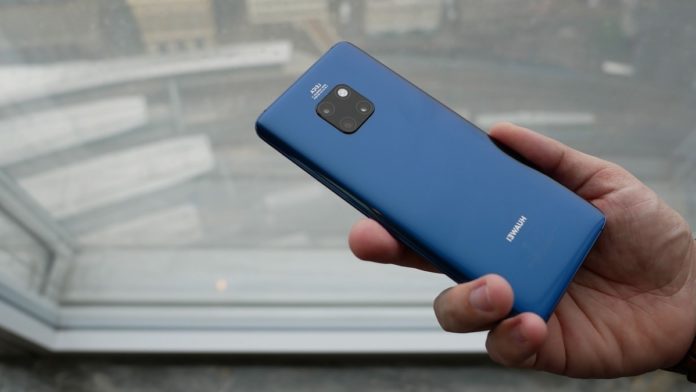 Huawei is now trying to deal with Xiaomi and Oppo in the Chinese market after Google and Trump. It was estimated that the company will suffer greater losses compared to last year when it is going to the new year. For Huawei, deprived of Google services, its sales in China were the company’s savior. However, covid-19 is also an obstacle to Huawei’s smartphone sales in China.

How is Huawei’s smartphone sales in China?
According to the latest report from Strategy Analytics, it was announced in February that worldwide smartphone sales dropped 38 percent compared to last year. It was noteworthy that Huawei was the biggest problem among these figures. February shipment figures were seen to have decreased from 12.2 million to 5.5 million. With the effects of the outbreak, it seems that the situation will not be very bright for March. The company has been falling steadily over the past 5 months.

It was also seen that it fell behind Apple, Samsung and Xiaomi compared to the sales of other smartphone companies. Therefore, the main problem of the company is not far from Samsung, Trump or Apple, but at home. Local rivals like Xiaomi and Oppo are putting the country’s leading technology firm in great trouble. This is the most important indication that Xiaomi took 3rd place from Huawei this year.

A source within the company said Huawei expects a 20 percent drop in smartphone sales.

Xiaomi, on the other hand, has set its sights even higher after this victory. The company now aims to stand out in the market with high standards of smartphones after its young market mass.

Best online children’s games for kids in the coronavirus quarantine

Apple Maps will show you the status of your occupation!