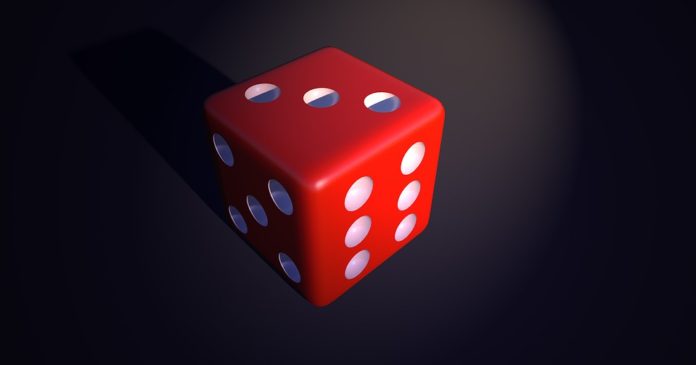 Researchers from different countries in Europe came up with a new theory to explain the randomness of real life. The new theory of researchers was created based on the Levy march.

The Brownian motion defines random movements of particles in fluids. However, this model can only explain when a liquid is static or stable. In real life, fluids often contain self-floating particles. This movement of particles causes mixing in the liquids, removing the fluid from the equilibrium state.

Previous experiments have shown that non-moving particles act interestingly when interacting with liquids containing more moving particles. These movements do not match the traditional particle behaviors defined by the Brownian motion.

The researchers obtained an effective model for particle motion in active liquids that explained experimental observations by solving the dynamics of motion between the non-moving passive particles and the moving particles.

The researchers’ extensive calculations revealed that effective particle dynamics follow the Levy motion, which is used to describe movements in complex systems such as ecological systems or earthquake dynamics.

Scientists thought that the density of actively floating microorganisms around them also affects the duration of the Levy gait, they can use the Levy gait to develop the best food finding strategy in different environments.

Dr. Adrian Baule said his results may depend on the optimal food-finding strategies of microorganisms in their environment. “For example, while active searches of creatures seeking higher density prey are more successful, lower density may not be as successful as expected,” Baule said.

This collaboration of scientists does not only explain the search for nutrients from floating microorganisms or how particles such as plastic interact with more passive particles. It also explains how randomness of unstable environments emerged. Researchers say that their theory can be used not only in the fields of science such as physics or biology, but also in financial markets.