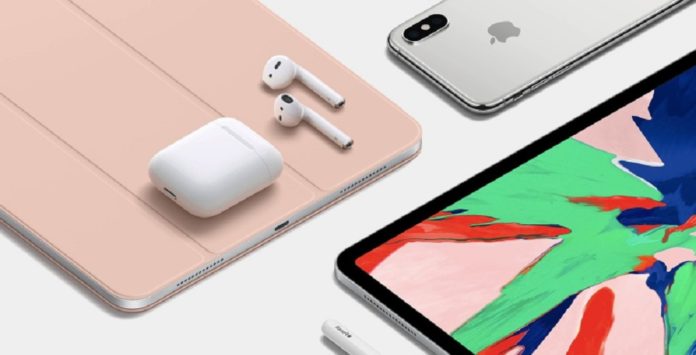 A new note application for Apple products has arrived. The application, which can be downloaded from the Apple Store, allows opening multiple tabs within the same window. It is also aimed to open countless note pages and prevent confusion with different colored tabs.

We can say that it is a lifeline to practice the notes on our smartphones, make our daily plans, record our important information and write our appointments. As with Android, there are already dozens of notes apps for iOS and Mac apps. These include Apple’s Notes app, which continues to grow stronger every year.

New note application to Apple devices:
The last to enter this crowded area was the Tot application. Tot was launched by the software and graphic design company The Iconfactory. The application was presented to users’ experience on Mac, iPhone and iPad. Also, iCloud support is available to sync everything between devices.

The Iconfactory defines the Tot app as your “little text buddy” and “an elegant, simple way to collect and edit text.” While other note-taking apps usually focus on as many features as possible, Tot takes a different approach.

Tot behaves like a normal application with everything on Mac, and it’s possible to move it to the menu bar. If we define the tot, we can say “using Apple devices as a series of digital Post-it Notes (sticky paper) or whiteboard”.

Tot’s features:
The new memo app is available as a single-display app on Mac, iPhone and iPad, limiting only seven pages of notes. Each note sheet consists of small, different colored circles. With this idea, it was aimed to prevent the user who created many notes at the same time from accumulating unnecessarily many note pages.

If we come to other features of Tot; these include Markdown support, keyboard commands, Dark Mode integration, rich and plain text support, and the ability to share notes as .txt or .rtf documents.

Those who have been using the app for a few days have described the new product as an excellent alternative for creating a new note if needed and deleting or exporting a note when it’s over. You can download the app for free from the Mac App Store. The iOS version is paid, it costs $ 20. If you started using Tot, you can share your experiences in the comments section.

Jimin could join ‘The Masked Singer’ in american version

‘Quiz’: a great miniseries about the biggest scandal in the history...

No Solution to FaceTime Error Found in iOS 13

iPhone 9 / SE can be introduced today! The first move...