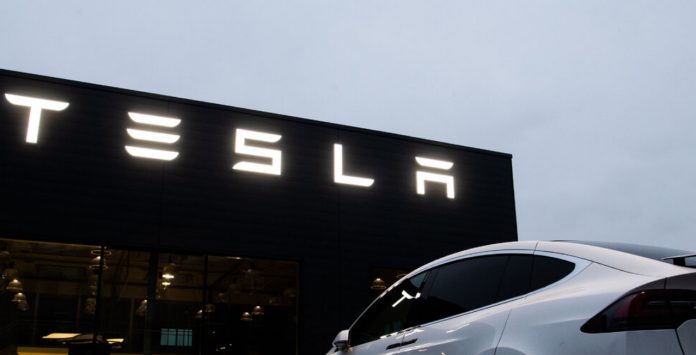 As Apple and Samsung continue to quietly work on a new technology to manage a car via phone without a key, leaks have surfaced that Tesla will be one of the first brands to use this technology.

Tesla to rival BMW, the only automaker dedicated to UWB

According to documents submitted to the Federal Communications Commission (FCC), electric car manufacturer Tesla is actively working to build UWB technology in its cars.

It is stated that on September 9 last year, the automobile company presented a total of 6 innovations to the FCC, including two “key fobs” and one security controller, as well as products to be attached to the chassis and cabin of the vehicle.

According to the submitted FCC documents, at least three of these products appear to clearly support UWB communication. Phone manufacturers that stand out with UWB, which is described as the technology of the future, continue to work closely.

It is thought that UWB, which is expected to perform skills such as unlocking the car by using the phone and informing how far the car will be, will become very popular by automobile manufacturers in the coming period.

Additionally, UWB’s chip supplier states that NXP will need some UWB endpoints for future cars, according to The Verge. At the same time, UWB antennas stand out inside the car, possibly on the door handles or between the front and rear windows.

We can also witness BMW, the only car manufacturer devoted to UWB technology, racing with Tesla in this area soon.

Finally, note that none of this means that Tesla will definitely add technology to its cars. However, FCC documents are the best sign that the technology presented is generally not just an experiment. At the same time, FCC applications are often one of the last stages before a product is launched, as it is only required to import, sell or widely test a product in the USA.

How do you evaluate our phones, which touch every aspect of our lives, to communicate with our cars in the future?

A Smart Watch That Can Measure The Danger Of Covid-19 Has...