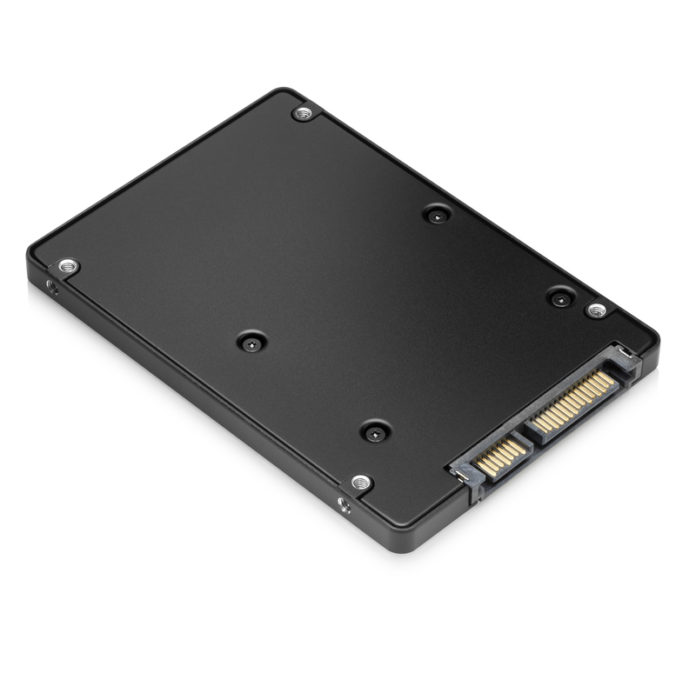 SSD (solid state drive) manufacturers continue to develop their products rapidly to keep pace with the ever increasing amount of data. The cost of SSD storage per gigabyte, lower than traditional hard disk technologies, causes SSDs to develop much faster. Especially in recent years, significant improvements in NAND SSD have significantly increased the user experience.

Developed by WD and Kioxia Corporation, BiCS5 3D NAND uses 112 layers compared to 96 layers of the previous technology BiCS4. This layer increase in SSD increases the memory interface speed of the storage unit by 50 percent and the density of the memory array by 20 percent.

Dr. Steve Paak, WD’s Vice President of Memory Technology and Manufacturing, said, “A new approach to 3D NAND scaling over the next decade is critical to continue to meet the demands of increased data volume and speed. We used new advances in our multi-layer memory technology to increase density laterally and add more storage layers. While we continue to deliver the reliability and cost that our customers expect, we have significantly increased the capacity and performance of our 3D NAND technology. ”