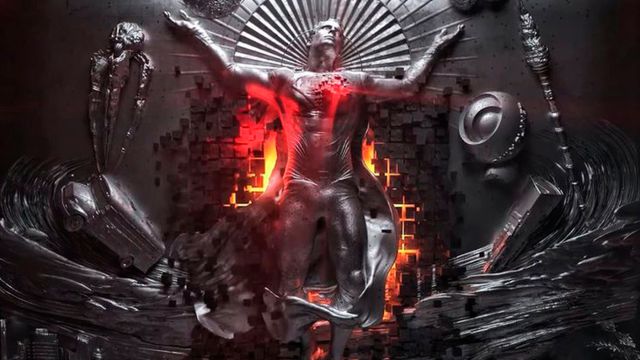 The famous director shares new information about his upcoming film along with a new teaser trailer featuring the superheroes in the Mother Boxes.

Director Zack Snyder has participated in the IGN FanFest digital event to answer new questions about his upcoming film, Zack Snyder’s Justice League, about which he has shared interesting new information. In addition, the filmmaker has published a new teaser trailer for the film, this time, something more conceptual and in which you can see the different superheroes of the Justice League as part of the Mother Boxes, with motifs and icons from each one’s past of them around him.

Premiere on HBO Max on March 18

Despite the fact that on some occasion Snyder has already assured that he sees practically impossible to shoot the sequel planned at first, he has explained something more about the idea of ​​a hypothetical Justice League 2, a film that would be completely located in the post-apocalyptic world of nightmare, of which we will see a little more in the new cut of Justice League, with Batman and Deathstroke collaborating together.

On the other hand, he has revealed the title of the first two chapters of the film; And it is that we remember that the film will be divided into four episodes, so that the viewer can see it in parts with its beginnings and ends fully integrated into it. Thus, the first two chapters will be called “Don’t count on that, Batman” and “The era of heroes.”

He has also reminded fans that the black and white film will also be available on HBO under the title “Justice is Gray”, a version that Snyder himself qualifies as his favorite. Let’s also remember that Zack Snyder’s Justice League will have a 4: 3 format instead of widescreen or 16: 9. with a probable IMAX version planned for the future.

Captain America 4: Creator Does Not Confirm New Film With Sam...